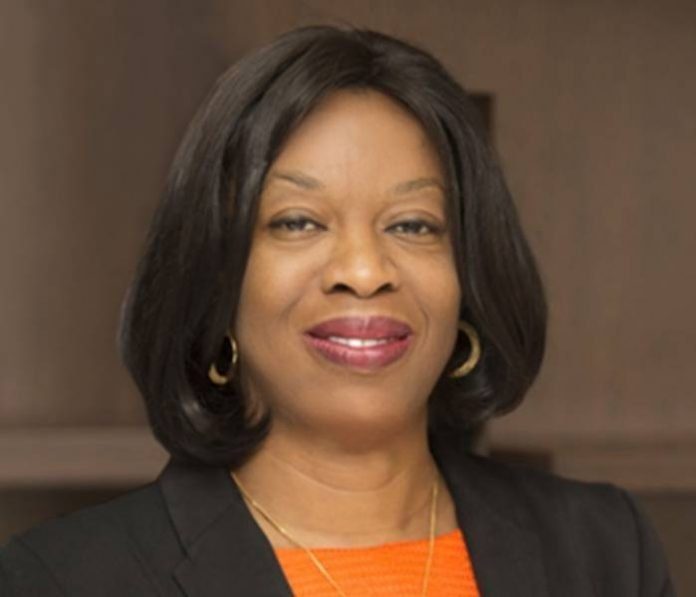 It was gathered that the Office of Vice President had via a letter dated 11th February, 2019, directed the ICPC to investigate a petition against the NBET MD, Dr. Amobi.

On completion of investigation, the ICPC in a report to the Vice President signed by its Chairman, Prof Bolaji Owosanye, said the MD was found guilty of some of the allegations against her thus, recommending prosecution.

The ICPC notes in its report as follows:

All the 11 Distributions Companies (DISCOS) have unpaid invoices because of certain like unprofitable tariff, non-metering and subsisting court order;

The Respondent (MD) does not follow due process in award of contracts;

The Respondent (MD) makes payments before securing the required approvals;

The Respondent (MD) received excess furniture allowances of N22,646,328.48 above the approved N5,777,595.00 for CEOs of Federal Ministries, Departments and Agencies.

Consequently, it concludes that the Commission would carry out the following:

Prosecution of all indicted persons, as revealed in the investigation report, for the violation of Procurement Act, 2007 and ICPC Act , 2000.

A comprehensive review of the operations of all the 11 Discos so as to come up with the necessary recommendations that can enhance better performance and adequate remittance to the Federal Government and make necessary input into the power policy as directed by Mr President.

Prompt News reports that the petitioner had alleged among others that:

The MD (Respondent), Dr. Marilyn Amobi, allows debtors to dishonour invoices (running into hundreds of millions) by not taking action against such conducts.

Does not follow due process in award of contracts and split contracts contrary to provisions of Public Procurement Act.

Squandered several millions of Naira to fund Senators and House of Reps members on foreign training.

The respondent (MD) approved for herself 6 years upfront payment of rent and furniture allowances even when her tenure was for 4 years from August 2016 but took the upfront payment fraudulently on January 1st, 2018.

Due process not followed in the purchase of MD’s vehicles and spent millions of Naira to partition 2 floors of the newly rented apartment for just 47 staff.

Nigeria, UAE agreement on stolen assets takes off next month