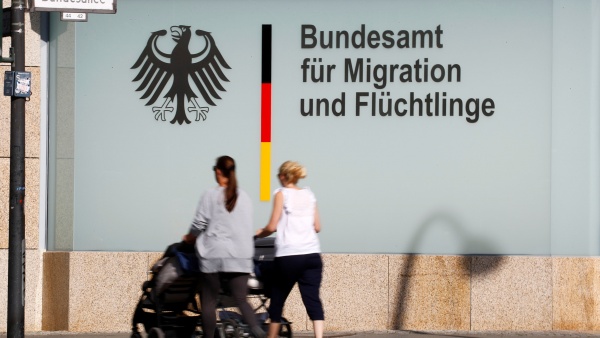 No fewer than 30, 000 Nigerians are illegal immigrants in Germany, and they would be deported soon, a Non-Governmental Organisation (NGO), RARDUJA International, has said.

Duru said discussions were on-going between the Nigerian Foreign Affairs Ministry and that of Germany on plans to repatriate the illegal immigrants back to Nigeria.

He stressed on the urgent need for the government and concerned bodies to put in efforts aimed at educating Nigerians especially the youths, against the belief that life ends in Europe.

Duru maintained that there are enormous development opportunities Nigerians can explore to succeed instead of focusing on travelling abroad.

He said: “Our NGO is concerned about sharing information that many people don’t know about. Over 60 per cent of Nigerians especially the youths believe that life ends in Europe or that you can only be successful when you travel to Europe or US as the case maybe especially illegally, but we are saying that is not true.”

Continuing, the RARDUJA president said: “We are bringing the information that as we speak, Germany is planning to deport as many as over 30, 000 Nigerians. The discussion is on-going with the top ministries to that effect.

“These are illegal immigrants, but still many are trying to leave Nigeria to Europe or elsewhere unplanned. 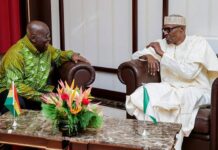 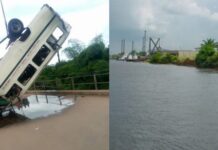 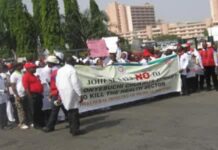