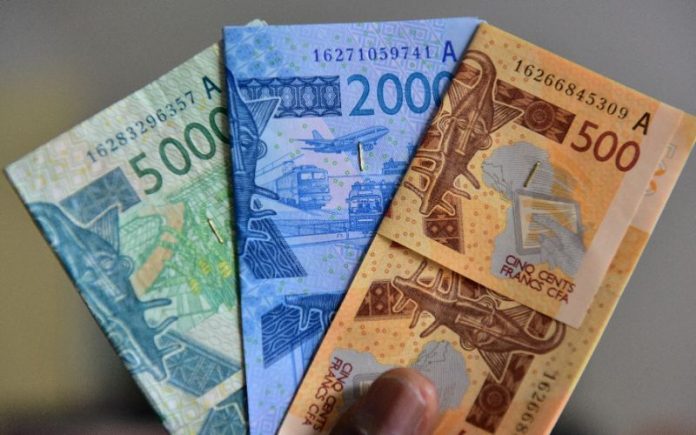 The Economic Community of West African States (ECOWAS), is in the “fast lane’’ of integration and planned to have its own currency in 2020, a member state has disclosed.

Aichatou Kane, a representative from Niger Republic disclosed this at the ongoing 54th Annual Meeting of the African Development Bank (AfDB) in Malabo, Equatorial Guinea.

Newsmen also report that c and its partners have inaugurated the Africa Digital Financial Inclusion (ADFI) Facility, designed to aid safety and expansion of digital financial transactions in Africa.

The Fund is being supported by the Bill & Melinda Gates Foundation, the Agence Francaise (AFD) and the Government of Luxembourg as initial contributors.

The goal is to ensure that at least 320 million more Africans, of which nearly 60 per cent are women have access to digital financial services.

”We believe that with the right investments in innovation and smart digital growth, the obstacles to achieving financial inclusion and greater economic opportunity for all will be overcome,’’ Akinwumi Adesina, president of AfDB said.

According to Adesina, the intervention will be aligned to four pillars; infrastructure, including digital interoperable payment systems, digital products and innovation, policy and regulatory reform and harmonisation, and capacity building.

In his remarks, Mr Sebastien Minot, AFD’s Deputy Head for Africa said “with ADFI, we are convinced that our joint efforts can contribute efficiently to bring down the barriers that still undermine the full potential of digital finance in Africa.

”It will enhance the delivery of quality and responsible digital financial services to the underserved, a cornerstone to inclusive and sustainable financial systems.’’

According to him, ADFI will provide an excellent platform for Luxembourg to combine its focus on economic inclusion with its Fintech orientation for the benefit of Africa’s poor.

A three-member panel including AfDB’’s Vice President Pierre Guislain, Private Sector, Infrastructure and Industrialisation discussed modalities, expected challenges and policy requirements that must be in place to enable the Fund achieve its goals.

Meanwhile, Dr Hanan Morsy, AfDB’s Director of Research has said that the Central Africa stood to benefit the most from the African Continental Free Trade Area (AfCFTA).

She said that Central Africa’s real income could increase by seven per cent in the 2019 African Economic Outlook.

“By the same calculations, East Africa, currently the star performer on the continent, would experience an increase of about 4.2 per cent, followed closely by North Africa.

“The scenarios measure the potential outcomes of the AfCFTA, ranging from one least impact to four greatest impact.

“While there are differences in gains, all African countries are better off with regional integration than without,’’ she said.

According to her, the current levels of growth are not enough to generate jobs for millions of unemployed Africans.

Morsy, however, said that regional integration could stimulate the growth needed to make an impact in unemployment.

The AfDB director of research said that Africa needed to grow by between four per cent and six per cent in order to turn the tide.

“The Outlook predicts that Africa could add 4.5 per cent to its Gross Domestic Product (GDP) provided that governments not only did away with bilateral tariffs and non-tariff barriers but kept the rules of origin simple.

The theme of this year’s meeting is ‘Regional Integration for Africa’s Economic Prosperity’.

WEEKAHEAD-AFRICA-FX: Most African currencies seen on back foot