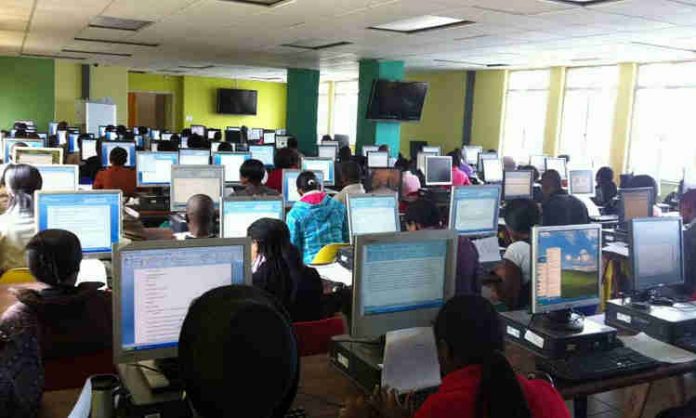 The Joint Admission and Matriculation Board (JAMB) and higher institutions on Tuesday approved 160 and above as cut-off for admissions in 2019.

The decision was reached at the 19th Policy Meeting on Admissions to Tertiary Institutions in Nigeria.

JAMB and the school authorities also approved 140 for admission into private universities. 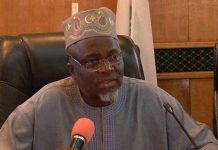 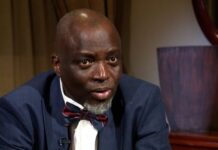 Stakeholders differ on use of safety tunnels, fumigation in fight against COVID-19 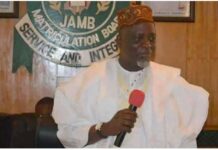 2020 UTME examination: Why we withdrew licences from CBTs –...