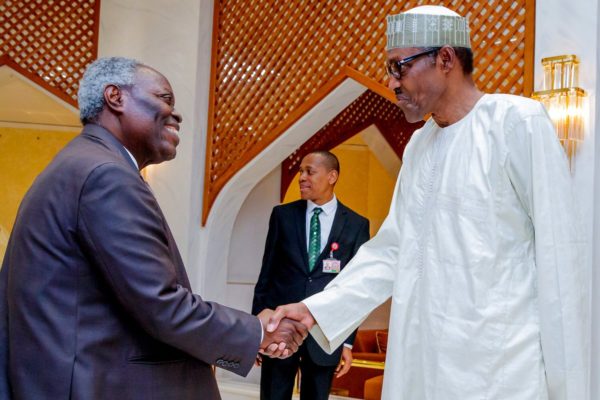 Buhari in a congratulatory message signed by his Special Adviser on Media and Publicity, Mr Femi Adesina, in Abuja on Thursday, recalled his meeting with the respected cleric.

The president said that he met Kumuyi at the State House, Abuja, last October, during which the latter shared deep insights about the country.

He also recalled that the cleric had used the opportunity to pray with him and for the entire country, particularly in respect of the then forthcoming general elections.

He remarked that Kumuyi exuded divine wisdom and temperate nature at all times.

The president prayed God to give Kumuyi long life and greater grace to serve God and humanity.

Recently, Kumuyi at a Sunday service, urged Christians not to attack the President of the country through any means.

Kumuyi, who gave the admonition during his sermon at the Deeper Life Bible Church, Headquarters, Gbagada, in Lagos said that real Christians must obey constituted authorities and shun violence.

Delivering his sermon entitled “The Believers’ Preservation Until the Day of Visitation”, Kumuyi said that Christians are strangers and pilgrims in the world and must be Christ-like in their character, conducts and conversations.

The cleric, who read from Biblical passage, I Peter 2: 11-25 said that Christians lifestyle must reflect Christ in a civil society, saying that government derives their authority from God.

“Don’t attack the President of the country whether in words or in the newspapers or through internet.

“If we are to honour the governors in the states, how much more the Pastors, ” Kumuyi said. 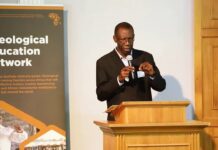 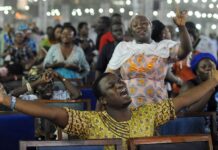 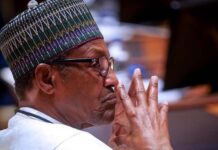