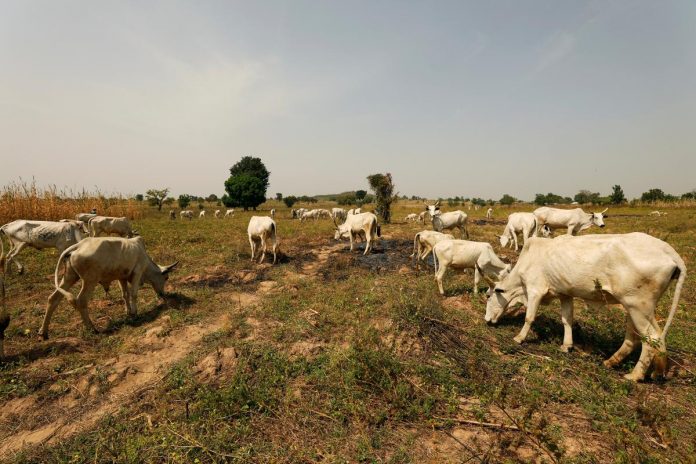 I hope someday I can be able to breed my cattle numbers to 200 so that I can produce and sell more milk to my local business partners, so were the words of Saraki Mustapha, a young graduate, who inherited a cattle of 50 from his late father, who uses cattle utilised for dairy production’ in his community.

I inherited this diary business from my father, who was passed onto him from his father for diary business. I can remember as a kid, my father had about 80 cattle who were health and lively, but before my teenage years, disease and poor nutrition has reduced the number of cattle to 50.

Nigeria’s cattle population is estimated at 20 million. However, only 2.3 million cattle (11.5 per cent) are utilized for dairy production”, according to report by FDC.

Enhancing cross-breeding capacity, improving access to pasture and water and setting up of milk collection centers are some strategies that could be adopted to increase milk production. This would help the country achieve self-sufficiency in milk production and support the on-going economic diversification agenda.

Compared to Israel, there are over 520,000 sheep and goats, and the standards for ruminant dairy farming are just as high as the standards for cows. Israel’s goats produce over 11 million litres of milk every year.

Similarly, in August 2018, the Kenya Agricultural and Livestock Research Organization introduced a new high yielding goat breed (Galla Buck) that can produce up to eight litres of milk a day, four times more than what other goats yield and is good for meat production. For Nigeria, unfortunately, virtually nothing in terms of milk comes from Nigerian goats and sheep while many countries are exporting cheese.

Calls for Reform
A plan unfolded recently by Audu Ogbeh, the Minister of Agriculture and Rural Development, a special grass cultivation programme is planned under which nutrient-rich forage will be available for cattle and other livestock. It calls for the supply of grass from across the country, including the southern states, to feed the large population of cattle, goats and sheep found in the northern states. Significantly, this is just one plank of Ogbeh’s solution to the age-long problem of cattle herding that has resulted in permanent warfare between herders and farmers/local communities and frozen animal farming in its primitive state.

Ogbeh’s progressive policy direction is a welcome departure from the politicking and self-serving response to incessant and increasingly violent clashes between Fulani herdsmen and farming communities across the country by successive administrations. The envisaged commercial production of grass in the southern states to feed cattle borrows from the successful practice in a place like Saudi Arabia that imports grass from Sudan and the United States, according to the minister, enabling it to create one of the world’s largest cattle ranches with 153,000 cows, selling milk to other Persian Gulf states.

We are gratified that our persistent advocacy to replace the archaic, unproductive grazing system with modern ranching and land rehabilitation in the northern states has found a progressive voice in the minister. The problem of cattle herders and their nefarious ways have defied successive governments. According to an October 2015 report by SMB Intelligence (a research NGO), over 2,000 people were killed that year in clashes between Fulani herdsmen and local communities in Benue, Nasarawa and Plateau states. Largely due to drought, deforestation and degradation of their traditional grazing lands in the upper Sahel of West Africa, Fulani herders have been moving ever southwards, bringing them into constant conflicts with farmers whose farms and crops are ravaged by grazing cattle. The United Nations Food and Agricultural Organisation says Nigeria loses 2,168 kilometres of cattle rangeland each year; 400,000 hectares of arable land are lost to deforestation annually.

On the economic front, cattle grazing as the Fulani undertake it is antiquated. The FAO’s last census put cattle population in Nigeria at 11.5 million and 22 million goats, but the cattle population is estimated at 15 million today. Because they trek for long distances in the arid zone, our cows give only one litre of milk per day, says the MARD, compared to 10 litres per day in the Philippines, 40 litres per day for Israel’s “super cows” where technology application has made the Middle Eastern country the global leader in dairy production.

For too long, our policymakers have allowed partisan considerations to guide their response to the Fulani herdsmen menace. They have also failed to seek the immense economic potential in modernising the livestock industry that contributed five per cent to GDP in 1993, compared to less than two per cent in 2014. The average Nigerian consumed five grams of animal protein in 2006, while the FAO recommends 35g per day, and experts project the creation of another two million direct and indirect jobs when ongoing reforms like the grassing programme and ranching take root.

The northern elite unwisely press for grazing routes and reserves in the South instead of afforestation, irrigation, ranching and mechanised technology. An ill-advised bill for this purpose has scaled through a Second Reading at the Senate. The southern states occupy Guinea forest zones, including swamps which are traditionally unsuitable for livestock (save for special breeds), being tsetse fly-infested and lacking the expansive grasslands and shrubs of the Northern savannah and sahelian zones on which livestock thrive.

The FAO has recommended a swift transition from peasant farming and the roaming bands of herdsmen, resource-poor small-scale farmers, to large-scale farming and ranching. Such initiatives have been applied in the United States, Canada, Mexico, Argentina, Brazil, Australia and South Africa. Five countries – Uruguay, New Zealand, Argentina, Australia and Brazil – now have more cattle than people. Brazil initiated reforms and ranching that have made it the world’s largest exporter of cattle meat with 213 million cattle, generating $1.2 billion in 2012 and providing 360,000 direct jobs.

To truly transform the industry, the federal and northern states’ governments should collaborate to create and limit grazing routes and reserves to their zone, encourage ranches and large farms, provide extensive extension services and reclaim deforested lands, using modern irrigation schemes. Israel has applied this and technology to become the world’s number one in dairy yields per animal. 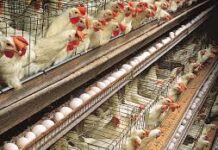 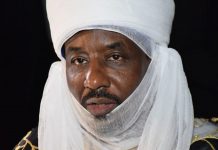