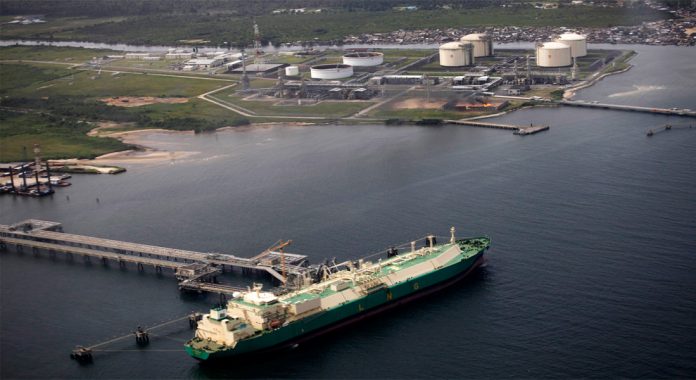 LONDON, June 4 (Reuters) – Interest picked up for Angolan grades on Tuesday after sellers lowered prices, but market structure and high freight costs have hit demand, and a recent rise in exports of medium crudes from the United States may displace West African oil.

* U.S. medium-sour grades like Mars Heavy are in high demand amid U.S. sanctions on Iran and Venezuela, and more crude produced in the U.S. Gulf of Mexico is being piped for export from Louisiana instead of to domestic refiners.

* Three crude cargoes have been loaded there since Friday, including one chartered by Shell and two supertankers chartered by Mercuria and China’s Unipec, a major buyer of Angolan.

* Still, a cargo of medium-sweet Angolan CLOV was underway en route to Louisiana, according to Refinitiv tradeflow data, a rare import for the U.S. Gulf coast.

* Refining profit margins for jet fuel inched down by two cents to $14.14 a barrel over Dubai crude during Asian trade on Monday, further denting Asian demand.

* China’s Unipec was offering a cargo at a 30 cent premium to dated Brent for loading July 1-2, Total another for loading 19-20 and Angola’s Sonangol a third for July 28-29.

* Lighter Nigerian crude grades were still being offered at high prices, but European buyers balked at high prices such as around $3.00 above dated Brent for Bonny Light, citing low refining margins.
TENDERS

* India’s IOC issued a tender for a West African grade for loading between August 1-10 due to close on Thursday.
RELATED NEWS

* A U.S. court ruled that Enbridge Inc’s environmental impact statement for replacing its Line 3 pipeline is inadequate, raising the possibility of further delays to the project which would double current capacity to 760,000 bpd of Canadian crude from Alberta to Wisconsin.

* Lower oil prices are starting to rebalance the oil market by slowing the rise in U.S. crude output and encouraging Saudi Arabia and its allies to extend production cuts through the end of 2019. (Reporting by Noah Browning; editing by David Evans)