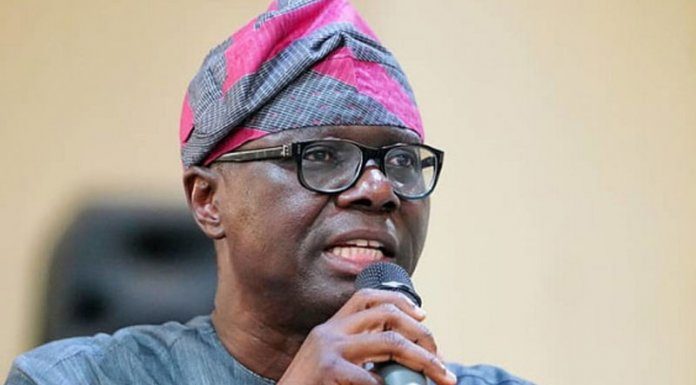 The initiative was developed to strategically increase entrepreneurial and technological capacity across the state.

Speaking during the launch of the centre located at Ikoyi, Sanwo-Olu, who would be sworn-in today as Governor of Lagos State, said the location of the innovation centre used to be one of his campaign offices.

“It used to be a place where I had lots of young people who used to spend long nights to develop a lot of concepts around my manifesto.

“So, we said to ourselves, what is the best thing we can use this place for and so we decided to turn it into a tech hub, where people can come here to develop ideas.

“So, it is for Lagosians to come and take advantage of it once it fully becomes operational. It is part of our contribution to the things we preached while we were campaigning, that we would make Lagos a tech hub,” he said.

According to him, if “we solve the Lagos problem, you have to a large extent solved the Nigerian problem.”

The Eko Innovation Centre is supposed to run independent, without any form of support from the Lagos government, Sanwo-Olu said.

“But if we see that products coming out from this space can make sense to our government, we would take advantage of it.

“Everybody is using technology to develop everything that we need. We are believing that from this place, things around the THEME concept that has to do with the environment, education, transportation and health would be developed.

“People from here would come and give us innovative ideas to solve our transport problem; ideas with which they think locally but act globally,” he added.

Also speaking, the Chief Executive Officer and Founder of the Eko Innovation Hub, Victor Gbenga Afolabi, said, “the innovation hub was formed to a large extent, when this place was used as the campaign office that brought in the incoming governor of Lagos State.”

Its not business as usual, says Gbajabiamila