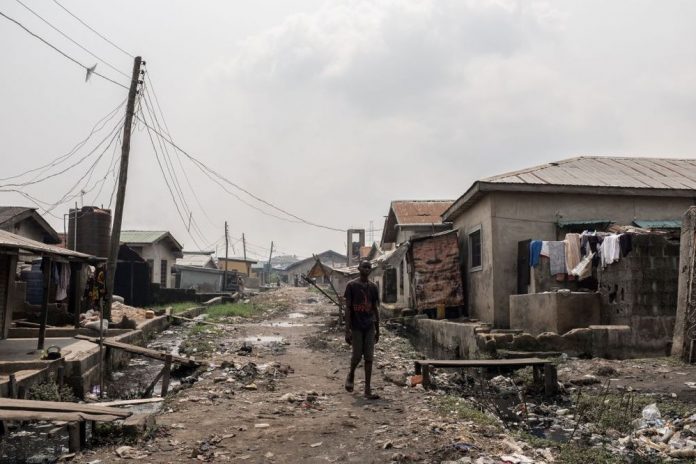 The crude categories used to define a country’s economic status fail to capture differences and potential.

Noah Smith is a Bloomberg Opinion columnist. He was an assistant professor of finance at Stony Brook University, and he blogs at Noahpinion.
Read more opinion
Follow @Noahpinion on Twitter.

Economists tend to categorize countries by their per-capita income levels. The best known is the World Bank’s system, which classifies countries into low, lower-middle, upper-middle and high income, according to the per capita gross national income:

Glossing Over the Differences
Country classifications based on gross national income per capita, 2018-19

But grouping countries according to income level — or things like education and health that strongly correlate with income — leaves out some important features of development. Talking about “developing” and “developed” countries encourages people to think of all countries with similar income levels as facing comparable challenges. Yet countries vary greatly based on the kinds of industries and products in which they specialize.

The most obvious difference is whether a significant amount of a country’s government revenue and foreign exchange comes from exporting natural resources. There are two reasons this is important. First, resource-dependent countries tend to be undiversified, which economists such as Ricardo Hausmann and Cesar Hidalgo believe reduces their growth potential. Second, resource-dependent countries often have political and economic problems that prevent them from transitioning to a higher growth — a phenomenon known as the resource curse.

Development agencies do sometimes take note of these disparities — for example, the UN does list fuel exporters separately for some purposes. But I propose that resource dependency (not just fuel exports) should be a standard metric for how economists and pundits describe the stages of a country’s economic development. The breakdown might look something like this:

Countries in the upper left corner are the classic industrialized countries, such as the the U.S. and South Korea. Their advanced, diversified economies include high-tech manufacturing and high-value services, most of their citizens live in material comfort, and absolute poverty is very rare. But in recent decades, many of these countries have seen a troubling rise in inequality. Thus, the challenges for these countries revolve more around providing a fair and equitable distribution of the fruits of their powerful economies — and, of course, fighting the climate change that threatens their wealth.

Countries in the middle left category have mostly escaped absolute poverty by treading much the same path taken by the classic developed countries — manufacturing, urbanization and diversification. But they are not yet at the development frontier — only a few of their companies can boast of cutting-edge technologies, modern business methods and global brand recognition. In order to escape the dreaded middle-income trap, these countries need to nurture better technology and better management. One way to do this could be by focusing on exports, while another strategy is to use foreign investment as a way to learn the best methods from rich countries. In any case, industrial policy should be a focus for these nations.

The lower left corner is reserved for countries like Ethiopia, Bangladesh and Vietnam that are just now starting on their journey from agricultural subsistence to urban industrialization. These countries are on the right track, but need to keep the ball rolling. They need to upgrade education to provide companies with skilled workers, build quality infrastructure and encourage both foreign and domestic investment.

Then there are the resource-dependent countries. Some of these, such as Saudi Arabia or Brunei, have such stupendous endowments and such small populations that they can enjoy living standards equal to those of rich countries. The danger for these economies is that easily extractable resources can eventually run out, meaning that the country needs to invest ever more in order to maintain production levels. This eventually cuts into profits and leaves the country more vulnerable to swings in commodity prices. Second, the country’s population can grow to the point where the resources can no longer support a high standard of living. The solution is to diversify into other industries, as Saudi Arabia is now trying to do. Fortunately, these countries are probably rich enough to be able to make the necessary investments.

The same can’t be said of the middle-income resource countries. These are often tempted to reduce investment in order to raise living standards, as Venezuela did before its recent economic collapse. It’s very difficult to invest for the future when a middle-income population wants to consume more today. Some countries, like Botswana, do seem to manage it. But the challenge is daunting, especially because wages in these countries are often too high for the country to attract the kind of low-wage manufacturing that usually kicks off true industrialization.

But the worst-off countries are those in the bottom right corner. In Nigeria, for example, resource exports are big enough to sustain the power and comfort of a small elite, but the general population is much too large to support a middle-class lifestyle from resource extraction alone. Low wages mean the economy could conceivably attract labor-intensive manufacturing, but resource exports constantly threaten to push up the exchange rate to uncompetitive levels, and easy money from resource taxes often make the ruling class too complacent to make the necessary investments in health, infrastructure and education. Because these countries are stuck at very low living standards, their fertility rates tend to be extremely high, meaning that resource revenues must be spread ever more thinly as the population explodes.

Each of these types of countries has its own unique challenges. Policy makers, development agencies, and pundits ought to consider these variations when thinking about the differences between economies. The world is more complicated than the binary developed-versus-developing classifications.

This column does not necessarily reflect the opinion of the editorial board or Bloomberg LP and its owners. 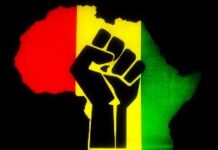 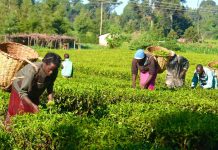 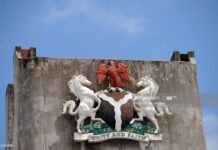 Tragic Dehumanization of Suffering in Nigeria

Scaling Up African Pharmaceutical Manufacturing in a Time of COVID-19