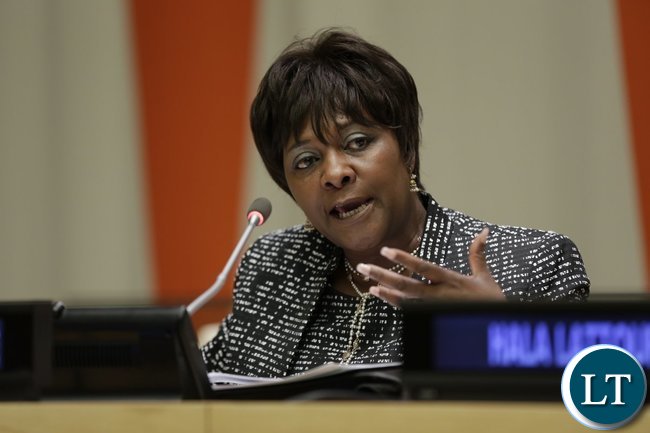 LUSAKA, May 28 (Reuters) – Zambia will cancel or delay more approved project loans in a bid to reduce its fiscal deficit and reign in debt service payments, Finance Minister Margaret Mwanakatwe said on Tuesday.

Zambia, which the International Monetary Fund has repeatedly warned is struggling with high debts and shrinking foreign currency reserves, has already delayed receipt of loans worth $2.6 billion in areas such as energy, agriculture and health.

Mwanakatwe told a media briefing on Tuesday that increased debt service payments were having an adverse impact on the budget and there was a need to reduce debts to sustainable levels.

She said she would present a list of project loans in the next cabinet meeting to be considered for slowing down, postponing and cancellation. She didn’t identify any of the lenders or projects likely to be affected.

“In doing so, projects that are of an economic nature will not be cancelled as resumption of growth is important to address the economic challenges,” Mwanakatwe said.

The country’s 2018 fiscal deficit stood at 7.5% of gross domestic product (GDP), higher than an earlier government projection of around 7%.

A cabinet meeting held on Monday took note of the high levels of debt service costs over the next three years compared with last year, Mwanakatwe said.

Zambia would also urgently complete energy reforms and renegotiate unsustainable power purchase agreements so the sector does not become a liability, she said. (Reporting by Chris Mfula Editing by David Holmes) 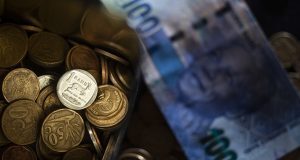 SA’s business confidence at lowest in over 30 years