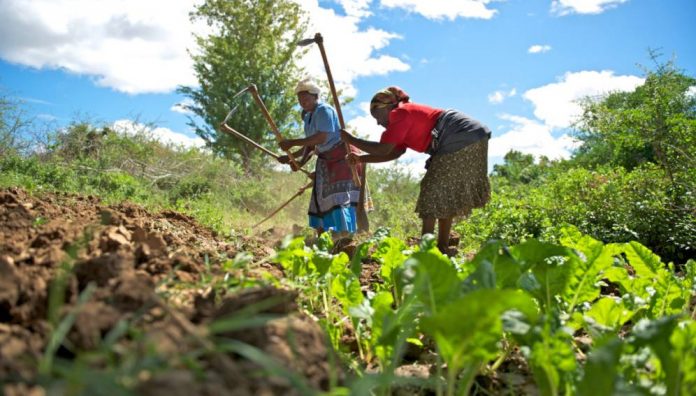 The National Bureau of Statistics said the nominal Gross Domestic Product for the 22 states in 2017 stood at 63.8 trillion naira or 56 per cent of Nigeria’s nominal GDP in that year.

The NBS disclosed this in a State Nominal Gross Domestic Product (2013 to 2017) Phase II released on Tuesday and posted on its website.
The report provides estimates for the second phase of the States GDP compilation exercise covering an additional 10 states – Anambra, Bauchi, Ebonyi, Edo, Ekiti, Gombe, Jigawa, Kogi, Niger, Ondo – and the Federal Capital Territory.

It said the six states with the highest nominal GDP in 2017 were – FCT, Akwa-Ibom, Rivers, Delta, Bayelsa, Anambra– accounted for about 50 per cent of the total states GDP, or 27 per cent of Nigeria’s nominal GDP, in 2017.
The NBS said the report was expected to inform policymakers at all levels regarding absolute and relative magnitudes of economic activities in the reporting states.

It said the report was also to inform policymakers in the reporting states even as the bureau continues efforts to complete the last phase of compilation for the remaining 15 states.

GDP of an economy, including at state level, is a measure in monetary terms of production of all goods and services during a period.
Like the compilation at the national level, state accounts statistics are based on the guidelines and recommendations set out in the System of National Accounts 2008.
The System of National Accounts provides an internationally-recognised framework and a comprehensive set of concepts, definitions and classifications for national accounting.
Also, states GDP compilation is important and useful for various purposes.
It provides important information to support evidence-based policymaking; it also helps to identify key drivers of economic growth in each state and assess the performance of the state economy.