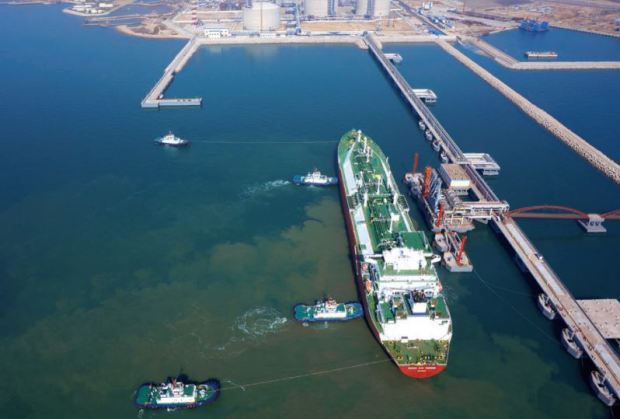 LONDON, May 24 (Reuters) – Differentials remained firm due to several Nigerian outages on Friday, while a lack of heavy crude as a result of U.S. sanctions on Iranian and Venezuelan exports continued to boost Angolan oil.

* About 10 June-loading cargoes of Nigerian crude were still available after BP was said to have sold a cargo of Forcados, traders said, but further details did not emerge.

* The Forcados, Bonny Light and Amenam streams have been exporting at reduced capacity due to various pipeline outages.

* Angola’s state firm Sonangol continued to offer a cargo of Mostarda at dated Brent plus $1.20 a barrel.

* Angolan Girassol was offered this week at around dated Brent plus $2.50, a trader said.

* Indonesia’s Pertamina issued a new tender mainly for west African crudes cargoes for July 15-31 and Aug. 1-18 delivery. The tender closes May 28 and remains valid until May 31.

* It was not immediately clear who won Pertamina’s previous tender for July 1-15 delivery that closed on Wednesday.

* Taiwan’s CPC awarded its buy tender and was said to have taken a cargo of Angolan crude but further details were slow to emerge.
RELATED NEWS

* The United States told some large foreign firms this week they should stop trading jet fuel with Venezuela or face sanctions, according to two industry sources, ratcheting up pressure intended at removing Venezuelan President Nicolas Maduro from power.

* Russia plans to take back around 1 million tonnes of contaminated oil from Belarus, cleaning up the Druzhba export pipeline section leading to Poland and Germany, four industry sources familiar with the plan told Reuters.