Although you cannot rely on symptoms to tell for sure whether you have HIV. There are certain symptoms which, when experienced together, can be cause for concern and are worth getting tested over. Knowing your status is important because it helps you make healthy decisions to prevent getting or transmitting HIV.

HIV is a virus that attacks the immune system. It weakens one’s immunity to the point where the body struggles to fight infections and disease and the body breaks down.

If a person receives treatment for HIV after early diagnosis, they are less likely to develop more severe complications.

When the disease starts to produce symptoms, here are the 3 stages it moves in that you need to be aware of. 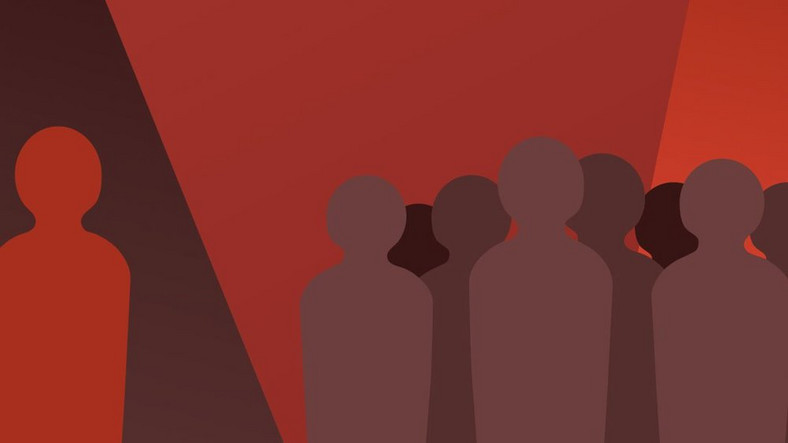 Initially, a person with HIV will not have any visible symptoms. A few weeks after infection, many people have flu-like symptoms, which then disappear after a while. These symptoms can include fever, headache, tiredness, and enlarged lymph glands in the neck and groin area. Other people infected with HIV may have no symptoms.These may a week or two at most and you may only get some of the flu symptoms or none at all. Experiencing these symptoms alone is not a reliable way of diagnosing HIV.

If you’re worried that you have been exposed to HIV, visit your doctor or clinic immediately to be tested. Even if you don’t feel unwell or have any of the following symptoms. They can then arrange for you to get tested.

These symptoms can happen because your body is reacting to the HIV virus. Cells that are infected with HIV are circulating throughout your blood system. Your immune system, in response, tries to attack the virus by producing HIV antibodies – this process is called seroconversion. Timing varies but once you have HIV it can take your body up to a few months to go through the seroconversion process.

HIV infection is associated with many medical conditions, including frequent or unusual infections, heart disease, kidney disease, liver disease, and cancer. If not treated, some people with HIV have severe symptoms at first, but others have no symptoms for 10 years or more.

However, even if people with HIV feel healthy, HIV is still affecting their bodies. During this early period, people with HIV are more likely to spread the infection during unprotected sex or other risky situations because HIV is present in large amounts in genital fluids and in blood.

Because you may not know that you (or your partner) have HIV, condoms are the best way to protect yourself and your partner when having sex. Using a condom is particularly important if you think you have been exposed to HIV.

Once a person has gone through the first stage and the seroconversion process, they can often start to feel better. Furthermore, HIV may not cause any other symptoms for between 10 or even 15 years depending on other variable such as age, overall health etc.

This does not mean that the virus is no longer active, in fact it is still infecting new cells and making copies of itself. HIV can still be spread during this stage. and if left untreated, it can do irreparable damage to one’s immune system. 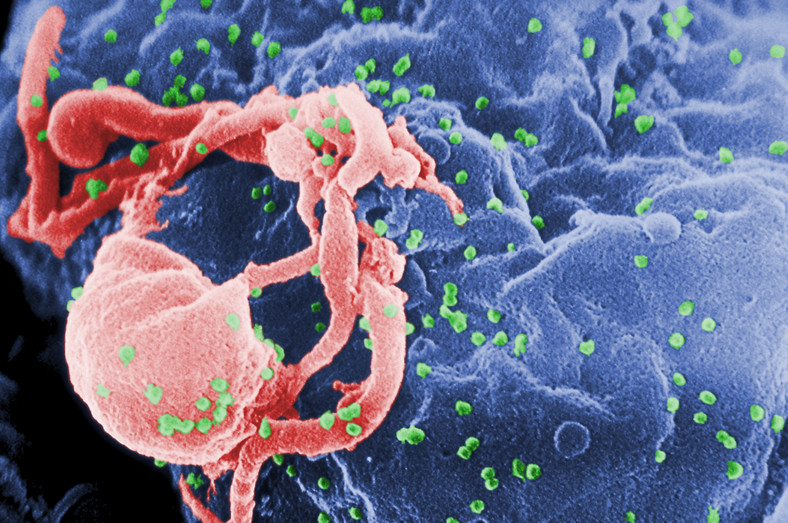 By the third stage of HIV infection a person’s immune system is severely damaged [Credit: Wikipedia]

By the third stage of HIV infection a person’s immune system is severely damaged. At this point, they’re more likely to get serious infections, or bacterial and fungal diseases that the body would otherwise be able to fight off. These infections are referred to as ‘opportunistic infections.’

AIDS is the late stage of HIV infection, when a person’s immune system is severely weakened and has difficulty fighting infections and certain cancers. At this stage, serious symptoms occur that can include rapid weight loss; serious infections; pneumonia; recurrent fevers; prolonged swelling of the lymph glands; blotches on the skin; prolonged diarrhea; sores of the mouth, anus, or genitals; and memory loss, depression, and other neurologic disorders.

What causes hot fart and how to prevent them.

See what causes sore in your nose?

What to know about joint pain.

How to tackle corruption | The Economist
Recent Posts

MPC seen retain benchmark rate at 11.5% with focus to tackle...