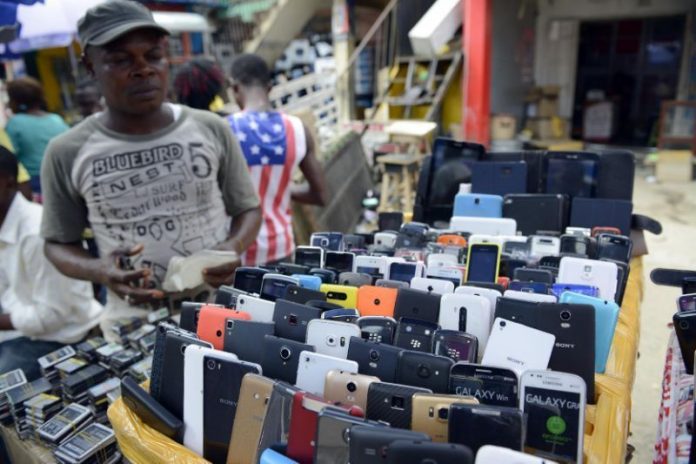 Shittu, who spoke during a valedictory media briefing in Abuja, also said telephonae subscribers’ base rose from 152 million in 2015 to 173 million by 2019 as a result of the massive investments of the government in the telecom sector.

According to him, broadband penetration in the industry reached 33.08 per cent as against 8.5 per cent in 2015 while the country is now targeting 70 per cent by year 2023.

He said while the quality of services has improved significantly, the country is targeting 120,000km fibre infrastructure by 2023 to enable the Federal Government address the challenges of the information communication technology (ICT) sector as the world moves towards digital economy.

Shittu said the government has not abandoned the plan to acquire another satellite in the orbit to facilitate the commercialisation process of the Nigeria Satellite Communications Company, stressing that negotiations with the Chinese government on the matter is on-going.
Read also: Knocks, kudos for economy in Q1 2018

Speaking with reporters on the sideline, the Executive Vice Chairman, Nigerian Communications Commission (NCC), Prof Umar Garba Danbatta also said MTN has so far paid N235billion out of the N330 billion fine imposed on it three years ago.

Danbatta who expressed optimism that the last tranche of N55 billion would be paid by MTN as soon as possible, described the listing of MTN on the Exchange as a significant milestone in the telecom sector as Nigerians can now buy shares in the company and be part of its success story.

He said: “Telecom’s sector contributes N2trillion to the economy’s GDP quarterly. That figure is not by the NCC but the National Bureau of Statistics (NBS) and it is verifiable. The contribution of the telecom sector to the economy stands at N2trillion per quarter.”

Nigeria’s Dangote refinery to connect to consumers through ports, roads for...