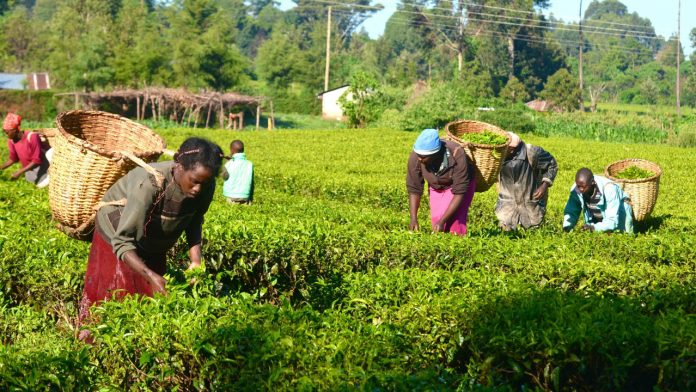 ABUJA – Growth in Nigeria’s fragile economy slowed to 2.01% in the first quarter as the country’s dominant oil sector shrank, the National Bureau of Statistics said on Monday.

The annual pace dropped from the previous quarter’s 2.38%, when activity was likely to have been boosted by state spending in the run-up to February and March elections in which President Muhammadu Buhari won a second term.

Nigeria’s central bank has forecast growth of 3% for 2019.

The largely crude-dependent economy emerged from recession in 2017 and has been recovering in great part due to higher oil prices.

In the first quarter the non-oil sector grew 2.47% while the oil sector shrank 2.40%, according to the statistics office. Crude production rose slightly to 1.96 million barrels per day from 1.91 million in the previous quarter.