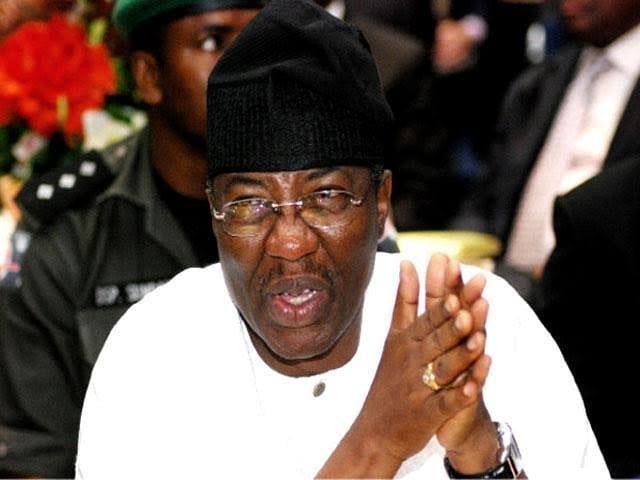 Justice Olarenwaju Mabekoje of the Ogun State High Court sitting in Abeokuta on Friday dismissed the no-case submission filed by a former governor of Ogun State, Otunba Gbenga Daniel, who is being prosecuted for an alleged N200m fraud.

The defendant was re-arraigned on Monday, April 16, 2012 by the Economic and Financial Crimes Commission, EFCC, on a 32-count charge bordering on misappropriation of funds to the tune of over N200 million, criminal breach of trust and abuse of office.

He pleaded not guilty to the charge preferred against him, thereby setting the stage for his trial.

The defendant, at the last sitting, filed a no-case submission.

At the resumed hearing on Friday, Justice Mabekoje, in his ruling, ordered the defendant to enter his defence in respect of 18 of the counts.

The Judge, in his further ruling, however, discharged the defendant in respect of 14 counts.

Justice Mabekoje adjourned further hearing in the case to July 4, 5, 2019