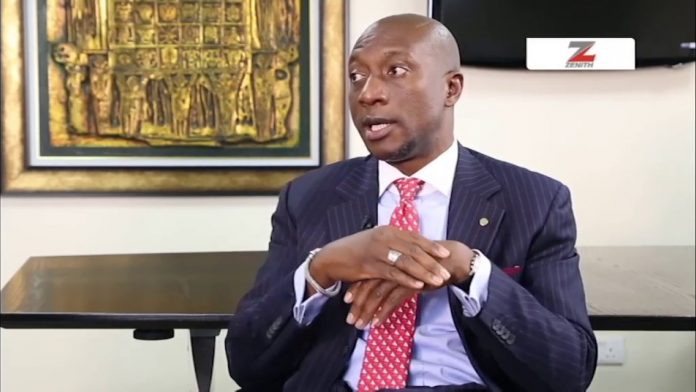 LAGOS, May 16 – The Nigerian Stock Exchange is aiming to complete its public listing this year, its chief executive told news men on Thursday.

The listing process, known as demutualisation, has been in the works for years and required a law, signed by the president last year, in order to move forward.

“We are shooting for this year for the demutualisation to be completed,” NSE chief executive Oscar Onyema said.

The exchange is the second-biggest in sub-Saharan Africa after Johannesburg, and a key conduit for investors looking for opportunities in Africa.

Onyema, who spoke on the sidelines of the flotation of telecommunications powerhouse MTN, said that company’s debut on the NSE “gives additional validation to all the transformation that has happened”.

He said that a public listing for the NSE would allow it to fully “modernise”, but that the practicalities were still being decided.

Once demutualisation was completed, he said, the exchange would “give a very clear signal to the market on how we intend to proceed with that liquidity”

The conversion is technically known as demutualisation, which is the process of converting the Nigerian Stock Exchange (NSE) from an organisation which exists for the benefit of its members, to one which is public, and investor owned.

Naija247news recalled that the chief executive officer of NSE, Mr. Oscar Onyema, at the 2018 Market Recap and 2019 Outlook event held in Lagos, said that demutualisation bill was signed into law and assented to by the president. He stated that the NSE is currently working on the final stages of the demutualisation process.

According to him, the Exchange has gone farther than it had ever been in the conversion process and has started working on the final stages of the process.

He said the Exchange was committed, not only to early completion of the process, but to ensure that the conversion enhances its success story. The NSE demutualisation bill, which would transform the NSE into a typical company, has finally been signed into law by Nigeria’s President Muhammadu Buhari. According to Onyema, following the bill signing, it is now left for the NSE Council and all the other stakeholders to decide on a takeoff date. “Demutualisation Bill has been accented to and signed into law by the president, as the Exchange along with other stakeholders are working on the final stages of the process.”

In 2018, Nigeria’s lower house of legislature, the House of Representatives, passed a bill amending the laws establishing the NSE. This followed an earlier signing of a similar bill by the Senate, all part of the processes leading to the demutualisation of the Nigerian bourse.

With the newly-signed demutualisation bill implemented, the NSE will transform into a typical company, with board of directors and an independent management. The company’s shares will also be available for public ownership, even as it will be subject to the rules and regulations governing companies in Nigeria.