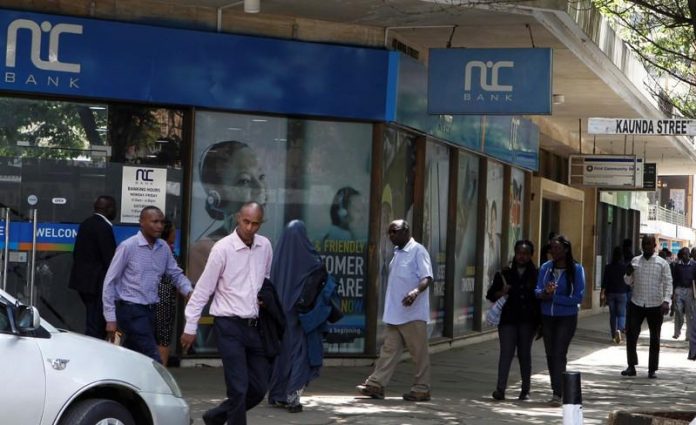 NAIROBI (Reuters) – The Competition Authority of Kenya approved on Monday a proposed merger between Kenya’s Commercial Bank of Africa and NIC Group, the regulator said in a statement.

It said the approval was on the condition that no employees would be made redundant in the merged unit within 12 months of the deal’s completion.