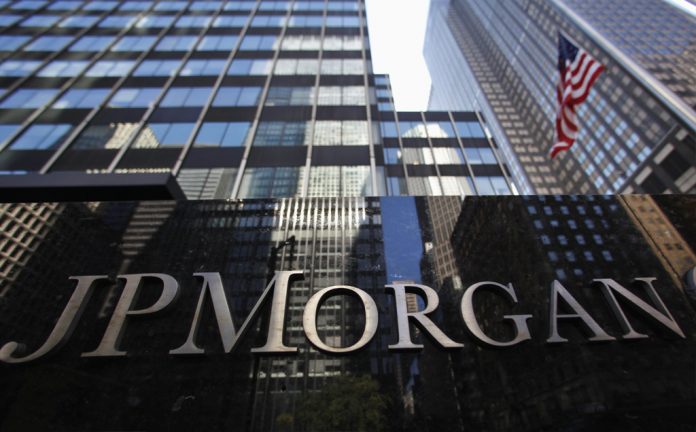 LONDON (Reuters) – JPMorgan reduced its exposure to South African local bonds citing a deteriorating fiscal outlook and flagged risks over its expectations that Moody’s would not change its rating in the near term.

JPMorgan said it had taken profit on its overweight local bond position which it had held since January to move to medium weight. In FX, the bank said it had entered an underweight position on the South African rand, citing expensive valuations.

“The fiscal outlook looks significantly more challenging than we previously thought, and we now see risks for a 5.5% of GDP fiscal deficit this year,” Anezka Christovova wrote in a note to clients.

On the outlook for Moody’s credit rating on the country, Christovova said JPMorgan’s assumption of no ratings action in the near term could be challenged. 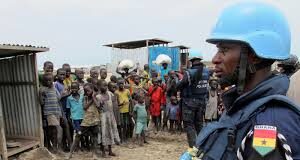