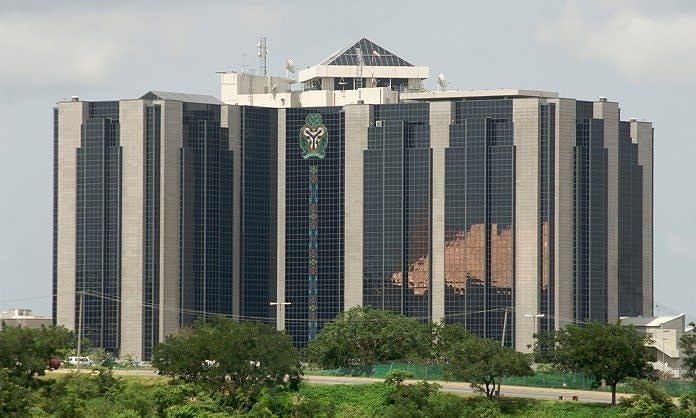 Nigeria’s central bank governor for the next five years will have to balance fighting inflation and propping up the currency against pressure to boost an economy that’s expanding slower than emerging-market peers.

Godwin Emefiele’s first five-year term ends in June and he could be reappointed. But with less than a month to go, the top post has also been linked to the regulator’s most senior female official and other potential candidates at institutional and development banks.

Below are some of the possible candidates to oversee monetary policy in Africa’s most-populous nation and largest oil producer. That is, unless President Muhammadu Buhari selects a governor that markets didn’t expect, as his predecessor did five years ago in Emefiele.

Godwin Emefiele
Since being appointed, Emefiele raised the key interest rate to a record high to contain price growth and bolster the naira, despite sluggish growth. His decisions to implement currency controls by restricting importers of around 40 items from buying foreign exchange, and his defiance of calls to devalue the naira, may be viewed favorably by Buhari, who’s keen to boost local production and wants a strong currency. The 57-year-old banker would want a second term if he is offered, a person close to the matter has said.

While Emefiele has forged a good working relationship with Buhari, no central bank governor has served more than one term since the end of Nigerian military rule in 1999.

Emefiele’s decision to float the naira and his reluctance until March to reduce interest rates while the Buhari government was pushing for looser policy to support its borrowing plans and stimulate the economy may count against him, Michael Famoroti, an economist and partner at Stears Business, said by phone from Lagos.

Aishah Ahmad
Ahmad was appointed by Buhari as deputy governor in March 2018 and oversees financial-systems stability. Her banking experience, at the former Diamond Bank Plc, Zenith Bank Plc and Stanbic IBTC Bank Plc, may be welcomed by business. At the January Monetary Policy Committee meeting she called for increased lending to small- and medium-sized enterprises.

At the March MPC meeting, Ahmad voted for a 100-basis-point rate cut to help dramatically improve “weak output growth,” the most dovish of the 11 panel members, ushering in the bank’s first rate cut in over three years.

If picked for the post, Ahmad would be the first permanent female governor.

Ahmed Kuru
Kuru heads the Asset Management Corp. of Nigeria which was set up by the West African nation to buy bad debt following a banking crisis in 2009. AMCON’s books expanded rapidly during Kuru’s tenure as non-performing loans spiked after the economy contracted in 2016. If appointed, Kuru could boost the central bank’s focus on banking reforms and strengthening the financial sector.

Mansur Muhtar
Muhtar is a former Nigerian finance minister and was director-general of the nation’s Debt Management Office from 2003 until 2007. Currently a vice president at the Saudi Arabia-based Islamic Development Bank, he’s also served as executive director on the board of the World Bank, as co-chairman of the United Nations Inter-Governmental Committee of Experts on Sustainable Development Finance, and executive director at the African Development Bank.

— With assistance by Paul Wallace