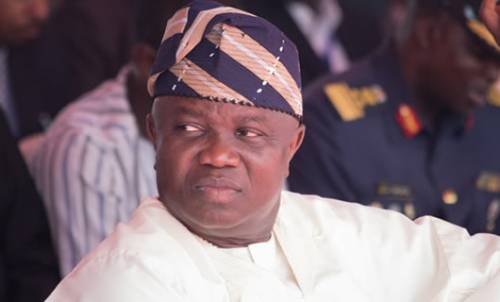 …Says He’s The “High Tech Road Builder One Of Lagos”

Veteran journalist, Mr. Dan Agbese has commended Lagos State Governor, Mr. Akinwunmi Ambode for his commitment towards transforming the infrastructural landscape in the State in the last four years.

Agbese, who spoke at the 2019 Biennial Convention of the Nigerian Guild of Editors (NGE), held at the Airport Hotel in Ikeja, Lagos at the weekend, said he was particularly pleased with the infrastructural regeneration of the Muritala Muhammed International Airport Road.

The dilapidated Murtala Mohammed International Airport was reconstructed into a 10-lane super highway by the Ambode administration and was commissioned last month by President Muhammadu Buhari alongside other major projects.

Several other infrastructural projects initiated by Governor Ambode, including the World Class Oshodi Transport Interchange, Jubilee Bridges in Ajah and Abule Egba, Aboru Abesan Link Bridge as well as other key interventions in several sectors have redefined the landscape of the State.

According to Agbese, the quality of work on the International Airport Road was top notch, saying that the Governor deserves a special title for the feat.

“I must commend the Lagos State Governor for the quality of work on the International Airport Road. If he was in Imo State, he would have been tagged a chief of high tech roads.

“Infact, he would be titled as the High Tech Road Builder One of Lagos,” Agbese said, which elicited loud applause from media personalities who graced the convention.

Agbese, who was Chairman of the Convention, in his remarks also stressed that media organizations must re-strategise to sustain their relevance in the society.

He noted that the challenges facing Nigeria intensified because the media organizations have relapsed in their duties of shaping the agenda for the society, urging them to step up their game, as their role in sustaining Nigeria’s democracy could not be overemphasized. 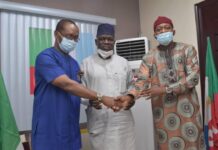 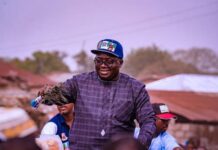 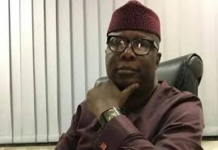 ‘I once prostrated for Amosun, begged him over Yewa agenda’