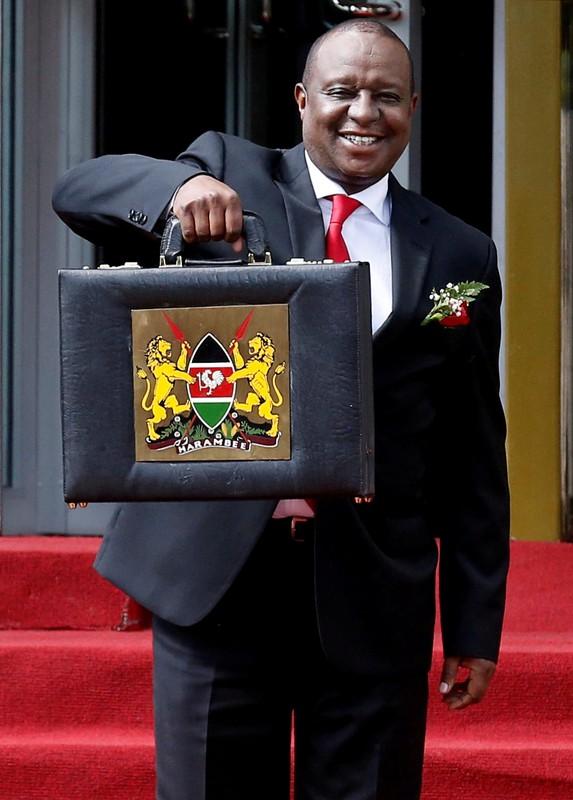 The government aims to reduce the overall budget deficit to 3.8 percent of GDP in the 2022/23 fiscal year, the Treasury said.

The government has come under fire for ramping up its borrowing since 2013 to fund a range of infrastructure projects like roads.

The economy was likely to expand by 6.1 percent this year, from 6.3 percent last year, the Treasury said in the budget summary, attributing that benign forecast to stable economic fundamentals and the farming sector. 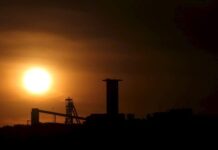