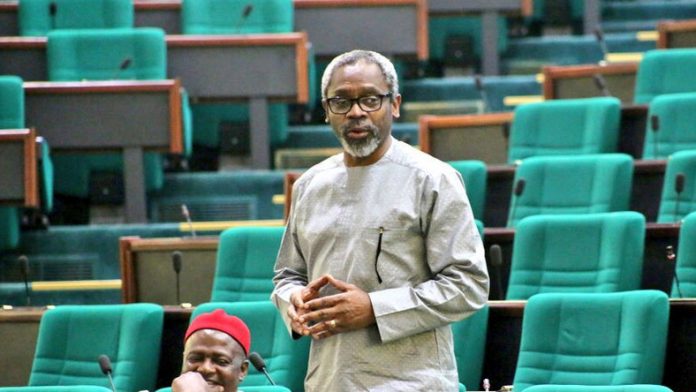 Femi Gbajabiamiila’s battle for House of Representatives Speaker got a boost yesterday as 178 new members-elect endorsed his ambition.

His spokesman Olanrewaju Smart said the lawmakers made the proclamation at New Chelsea Hotel, Abuja.

He said the lawmakers were drawn from various political parties.

A member-elect, Onofiuk Luke, who is the Akwa-Ibom State House of Assembly Speaker, spoke for the lawmakers.

He said they were endorsing the House Leader because of his sterling qualities and the fact that he is the most qualified.

Luke said: “I am the Speaker of Akwa-Ibom State and here with me are newly elected members of the House of Representatives and this is a conglomeration of people of different parties. I am of the PDP. We have members of the APC here.

“We decided to convene ourselves as newly elected members of the House of Representatives to look at the emergence of the next leadership of the 9th Assembly and, in doing so, we looked through the antecedents and credentials of those who are aspiring to lead the National Assembly.

“And we acknowledge the fact that this country today; with the challenges that we have, that we need a bipartisan approach to solve the problem of Nigeria and the person and the man that has shown that credibility, capacity, that has what it takes even as reflected in his manifesto, to carry the entire parties along in resolving and solving the issues of Nigeria, the man who will not mortgage the independence of the legislature but at the same time would not engage the executive in unnecessary fisticuffs, a man who will build a good relationship between the executive and the legislature, between the legislature and the judiciary.”

Despite the choice of the Southwest by the leadership of the All Progressives Congress (APC) as the zone to produce the Speaker of the 9th House, but the Lagos representative has faced contention from aspirants from the Northcentral.

Buhari: ‘Change Has Come’ we will defeat PDP again in 2019