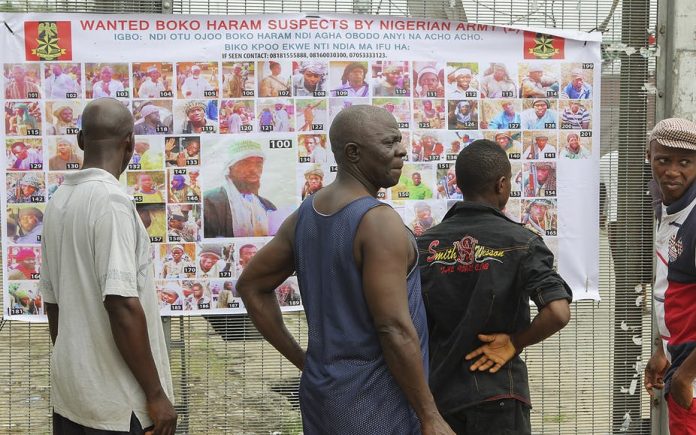 ABUJA, April 30 – Nigeria’s Senate on Tuesday hiked the 2019 budget to 8.91 trillion naira ($29 bln) after boosting its expenditure on security to help the government combat rising militancy and kidnapping across the country.

The upper house of parliament increased the 2019 budget by 80 billion naira, up from the 8.83 trillion naira presented by President Muhammadu Buhari to lawmakers last year.

Buhari needs to sign the budget for it to become law.

“There is a slight increase in the budget deficit. There was also the need to provide more funds for the security and intelligence agencies to deal with additional emerging/unforseen security challenges in the country,” the Senate chairman on appropriation, Senator Mohammed Goje said in a budget paper.

On Saturday, gunmen kidnapped three oil workers from Canada, Scotland and Nigeria at a rig in Nigeria’s Delta region – the second abduction in the area in less than a week.

Two weeks ago, kidnappers in Nigeria killed a British woman and a Nigerian man, and abducted three others in the northern city of Kaduna.

The budget paper showed that funds were also voted as severance pay to outgoing lawmakers that lost re-election during the February national election and for the induction of new Senators.

Parliament said the 2019 budget was aimed at consolidating growth. It approved a budget deficit of 1.9 trillion naira, representing 1.37 percent of GDP.

Nigeria’s economy grew by 1.93 percent last year, its fastest pace since a recession two years earlier, data showed, while inflation which has been in double digits for three years, fell to 11.25 percent in March.

Buhari starts a second term of four years at the end of May. He won re-election pledging to revive the economy, improve security and tackle corruption.

Parliament based its budget approval on estimated crude production of 2.3 million barrels a day, assumed oil price of $60 per barrel and an exchange rate of 305 naira to the dollar.