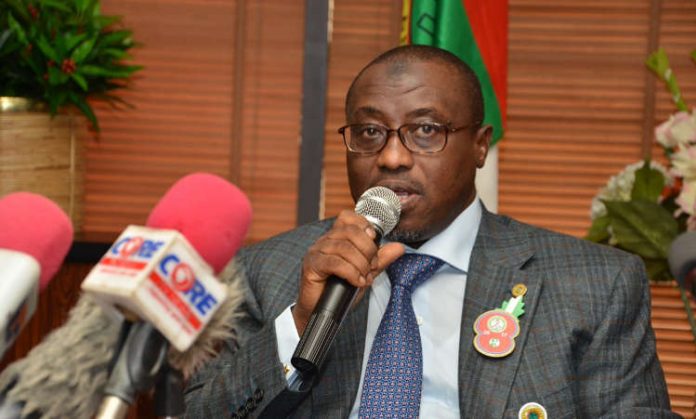 The Integrated Data Services Limited (IDSL), the premier geological and geophysical subsidiary of the Nigerian National Petroleum Corporation (NNPC), said it is aggressively boosting its seismic data acquisition technologies and capacities to handle 90 per cent of all seismic exploration projects in-country with a view to supporting government’s aspiration of growing the national reserves base to 40billion barrels.

Its Managing Director, Morrison Tariah, who spoke in in his office in Benin, Edo State, said IDSL was in strategic partnership with BGP of China to capture 90 per cent data acquisition market share in Nigeria and other sub regions in Africa.

He said the company had 34 young IDSL engineers on board the four Shell offshore seismic projects and also eight of his other engineers in Beijing, China for a year, all undergoing training to boost their capacity.