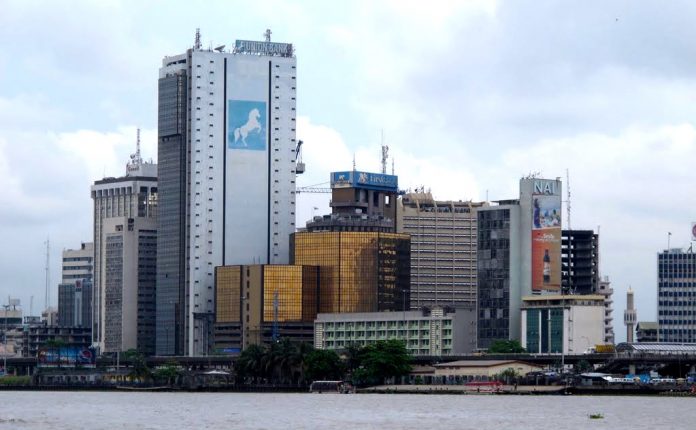 On the liabilities side, 3.22% m-o-m rise in Broad Money Supply was chiefly driven by 18.83% m-o-m increase in treasury bills held by money holding sector to N8.23 trillion but was offset by 0.98% m-o-m decrease in Narrow Money to N11.03 trillion (as Demand Deposits which fell by 2.22% to N9.19 trillion offset the effect of currency outside banks which rose by 5.70% to N1.84 trillion) and a 0.74% m-o-m moderation in Quasi Money (near maturing short term financial instruments) to N15.50 trillion.

Reserve Money (Base Money) decreased m-o-m by 4.30% to N7.17 trillion as Bank reserves declined m-o-m by 8.47% to N4.58 trillion despite a 4.75% m-o-m rise in currency in circulation to N4.46 trillion. Meanwhile, analysis of the Q1 2019 Credit Conditions Survey released by CBN showed that availability of secured and unsecured credit to households as well as credit to corporate firms increased in Q1 2019 amid lenders’ optimism for better economy which boosted their risk appetite.

This is expected to continue in Q2 2019. However, demand for secured households credit decreased in Q1 2019 as lenders tightened the credit scoring creteria. Nevertheless, lenders still reported increased demand for corporate credit from all firm sizes in the quarter under review, which was expected to continue into the next quarter, given the lower default rates printed by corporates in Q1 2019. We note the 5.37% increase in credit to the private sector, which was fairly commendable.

However, the higher rate of increase in credit to Government showed that despite the moderation in Monetary Policy Rate (MPR) to 13.50% and the declining interest rate environment, the private sector still experienced crowding out effect as Deposit Money Banks continued to play safe despite the recorded improvement in loan performance.