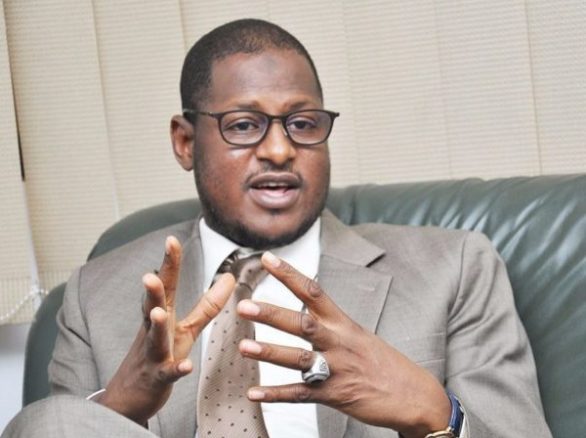 According to him, there are over 37 million MSMEs in Nigeria offering over 59 million jobs.

He noted, regrettably, that the global recession had adversely affected so many enterprises with MSMEs as the worst affected, adding however that the challenges posed by the recession should serve as a catalyst for innovative enterprises.

Abdumalik who represented the Director-General, Diko Radda, at the event, said the training was designed to curtail the mortality of small businesses in Nigeria.

He stated: “MSMEs are for sure the most viable instruments for diversifying our economy and tapping into the rich but largely dormant resource deposits across the length and breadth of Nigeria.

SMEs coalition flags off cluster campaign for Buhari’s re-election “The stiff competition in the global markets has tended to further stifle the operations and growth of our MSMEs that can rightly be classified as ‘endangered species’.

The fatalistic state of the majority of these enterprises is as a result of either environmental or endogenous constraints.

“This intervention is essential to reinforce my agency’s commitment towards ensuring the easing of the harsh operating environment especially for MSMEs.”

Another Deputy Director at SMEDAN, who was an also resource person at the training, Chibuzo Osuoha, noted that the programme was simultaneously going on in Ogun and Kaduna.

She said that the training was packaged to address the problems identified by SMEDAN to be responsible for the failure of small businesses.

“We have taken time to groom young businesses and we noticed some deficiencies and lapses, so, we created a curriculum that would enhance their management skills,” she stated.

According to Osuoha, the participants were selected and put through a sensitisation programme on how to manage small businesses profitably.

She said the 104 beneficiaries, who run existing businesses were divided into two groups and would be assisted with a grant for operational space for one year. 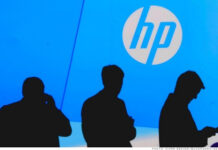 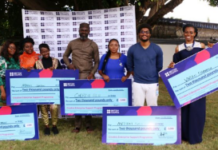