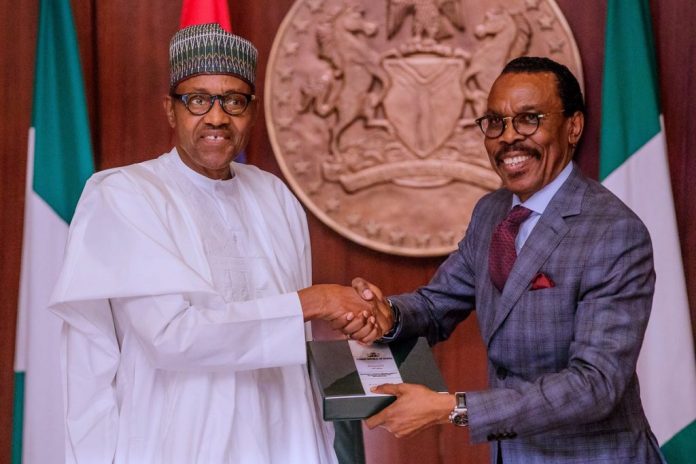 The change means the minimum monthly wage will rise to 30,000 naira ($98) from 18,000 now, said aide Ita Enang, a senior special assistant to the president on the National Assembly.

The cost of living has become a key issues for many in Africa’s most populous nation, where most people live on less than $2 a day. Unions went on strike last year over the minimum wage, initially demanding a rise to 50,000 naira a month.

Inflation in Nigeria stood at 11.25 percent in March.

“The implementation of the law takes effect from today, April 18,” said Enang.

The government had previously argued that many of Nigeria’s 36 states struggle to meet existing salaries. Unions said when launching industrial action last year that a review was needed, however, as none had been carried out in seven years.

UPDATED: Nigerian consumer inflation edges up to 11.4% in May –stats...