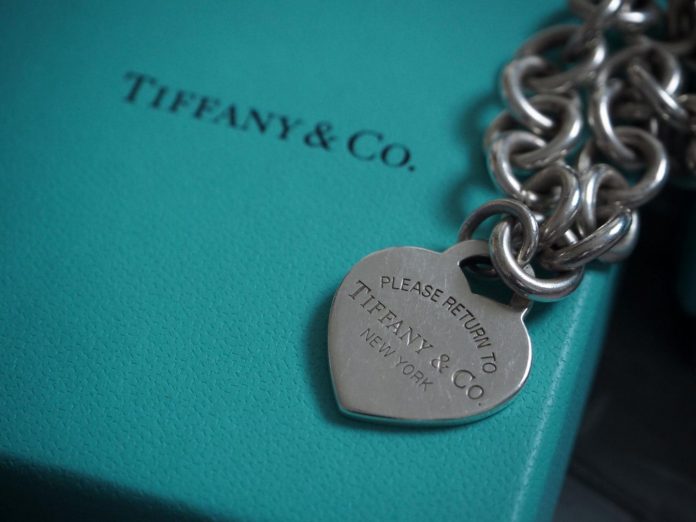 Tiffany & Co has been expanding its workforce in sub-Saharan Africa — a region of almost one-billion people where the jewellery giant does not have a single store.

More than a quarter of the New York-based company’s 1,500 global diamond cutters and polishers are now based in Africa, CEO Alessandro Bogliolo said in an interview in Cape Town. Tiffany has factories in Botswana and Mauritius with staff subject to “intensive training” over two years, he said, making it the only western luxury brand that does not outsource production of its African stones.

Botswana is the world’s largest diamond producer after Russia, and is the only African country where Tiffany both buys and prepares its stones. While it also sources diamonds from mines in SA, Namibia and Sierra Leone, it will not do business in Zimbabwe and Angola because of the human-rights situation in those countries, Bogliolo said.

“If you buy from a world-class brand, it’s because you trust that this brand has done all that is humanly possible to guarantee that the product is not only crafted to the highest standard, but also ethical and traceable in its manufacturing,’’ the CEO said.

The move to hire and train African polishers and cutters comes as Tiffany strives to be completely transparent about how its diamonds progress from deep underground to the engagement rings of wives-to-be. That’s in line with a wider trend in consumer-goods industries to tap into demand for products that younger shoppers see as ethical.

This year, the company started to share the origin of its diamonds with customers, an initiative Bogliolo believes will push the entire industry to follow suit.

Tiffany has been trying to recoup sales that have been hit by a slowdown of Chinese tourist spending in the US, including an expansion of the business in Beijing and Shanghai. While Bogliolo said the jeweller has a lot of customers in Africa, they are forced to leave the continent to make purchases as the retailer’s only outlets there are in Egypt.

However, the CEO said SA is an “interesting market” where the company might eventually open at least one store.

“There’s no doubt that we will have a more robust presence on this continent,” he said. “It’s just a matter of finding the right location and the critical mass in order to have a sustainable business.”

Tiffany shares have gained 32% this year, valuing the company at $12.9bn.