Shares soar 75% on first day of trade in New York

New York — Jumia Technologies shares soared by 75% on their first day of trading in New York, as investors rushed to buy into the company’s plans to extend online shopping services across Africa.

The stock traded at $25.46 on Friday afternoon, valuing the company at more than $1.9bn. Jumia earlier raised $196m with the sale of 13.5-million American depositary receipts at $14.50 each.

The listing caps seven years of growth for Jumia, founded by 38-year-old French entrepreneurs Sacha Poignonnec and Jeremy Hodara in 2012 and now has more than 4-million customers in 14 African countries. While the retail platform is not profitable, sales jumped by almost 40% in 2018 to €130.6m.

“This is about awareness,” Poignonnec said in a phone interview. “Millions and millions of Africans are yet to realise the benefits of e-commerce.”

The company has headquarters in Berlin and got early funding from German start-up incubator Rocket Internet, while its biggest shareholder is MTN Group, Africa’s largest mobile-phone company. More recent investors include French drinks maker Pernod Ricard and Mastercard, which put in a combined €125m in the buildup to the initial public offering.

Often tagged Africa’s Amazon.com, Jumia operates in countries such as Nigeria and Ivory Coast where the US company lacks distribution infrastructure and much presence. It has developed a logistics arm that includes pick-up and drop-off points to combat vague addresses, and also lets customers make mobile-phone payments if they do not have access to banking services.

Poignonnec and Hodora met while colleagues at McKinsey, with the former spending time in Ivory Coast working for the US consultancy.

“E-commerce is becoming very big everywhere,” Poignonnec said. “We looked at the opportunity in Africa. It’s a big opportunity to help buyers and help sellers.” 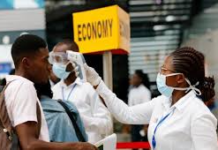 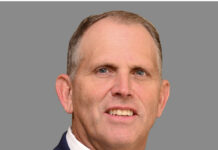 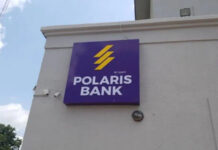 MTN may list shares on Nigerian bourse next week