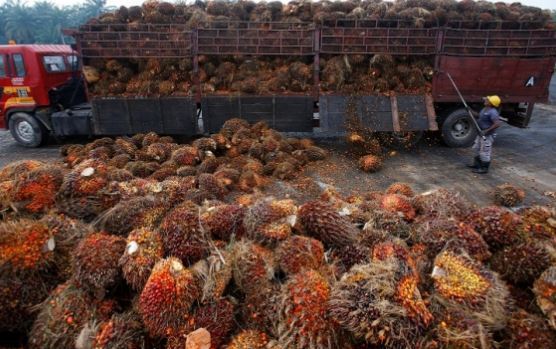 The Executive Director/CEO, NEPC, Olusegun Awolowo who spoke at a stakeholders forum on the framework for the issuance of promissory notes for the settlement of outstanding EEG claims (2007-2019), said the payment will bring succour to the export sector in particular and the economy in general.

He said there is also a positive signal from the National Assembly as it will soon pass the second batch of approval for the remaining 39 companies with a total value of about N124 billion.

According to him, the settlement of the debt by the government will pave way for the revival of the non-oil export sector of the economy, adding that it will in no small measure enable financial institutions, inject funds for further export activities, generate more foreign exchange as well as employment for the teeming youths of the country.

Awolowo said: “Statistics from the pre-shipment inspection agents and the National Bureau of Statistics analysed by the Council showed that, the country’s export earnings for 2017 and 2018 experienced an upward trend. There was a growth of 48.43 per cent from $1.204billion in 2016 to $1.787billion in 2017; it further went up by 27.22 per cent equivalent to $2.274billion in 2018. It is our sincere believe that exports for 2019 will grow by about 40 percent in view of the settlement of the exporter’s debt through the promissory note programme.”

He said in line with government policy on Ease of Doing Business and in order to complement these efforts, the NEPC has developed an online, real time portal for the processing and management of EEG claims.