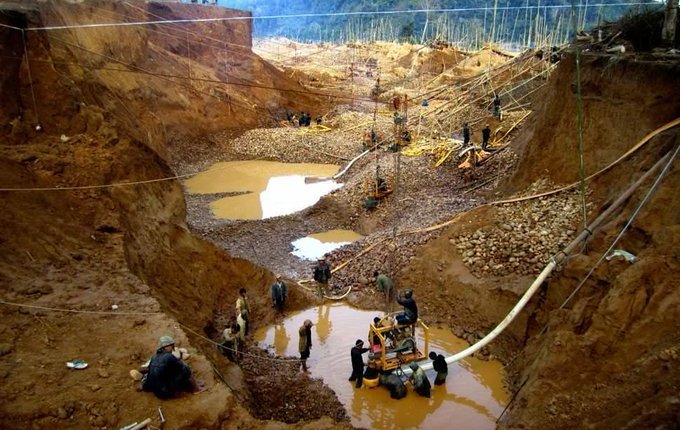 ABUJA, April 7 – Nigeria has suspended mining in the restive northwestern state of Zamfara, a presidential aide and the police chief said on Sunday, amid concerns that illegal miners were connected to a surge in banditry.

The suspension underscores the breakdown of security in a part of the country where the military, police and state security forces have been deployed in recent weeks to tackle criminal gangs behind a spate of killings and kidnappings.

“The federal government has ordered the suspension of all mining activities in Zamfara State with immediate effect,” said presidential aide Bashir Ahmed in a tweet.

Security forces in Nigeria, which has Africa’s biggest economy and whose security is central to regional stability, are already stretched tackling a decade-long Islamist insurgency in the northeast and communal fighting between farmers and herders over dwindling land.

Nigeria has largely untapped deposits of minerals including gold, tin and zinc. Some 80 percent of mining in Nigeria is carried out on an artisanal basis and gold in Zamfara is routinely smuggled out of the country illegally to neighbouring Niger and Togo.

A statement issued by Nigeria’s police chief said the move followed intelligence reports that “clearly established a strong and glaring nexus between the activities of armed bandits and illicit miners”.

Zamfara is the state worst hit by the uptick of violence that has killed dozens of people since the start of the year. The surge began last year, when it prompted the deployment of the air force and 1,000 security personnel to the state.

In the last few weeks joint operations between security agencies have been launched focusing on the northwestern states of Zamfara, Kaduna and Katsina, as well as the western states of Kogi, and Niger.

Banditry has plagued the northwest for years, particularly around Zamfara state and neighbouring Kaduna state, although the recent spate of kidnappings and killings in the northwest has put the region in the public eye.

President Muhammadu Buhari, a retired general and former military ruler, secured a second term in February. He partly campaigned on a vow to improve security. 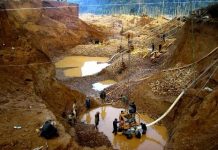 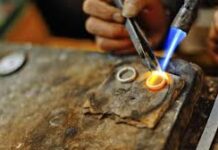