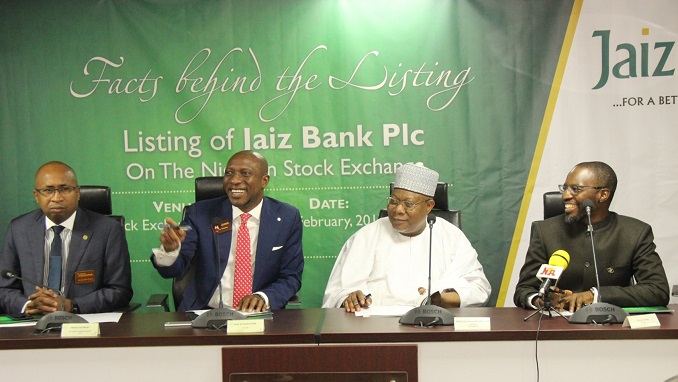 Jaiz Bank Plc grew its top-line to N8.74 billion in 2018 as the Nigeria’s first non-interest bank sustained steady growths in operations and profitability. On the back of significant growths in deposits and financing and investment, net profit rose by 55 per cent to N834.37 million.

Jaiz Bank Managing Director Mr. Hassan Usman said the results further demonstrated that the bank can grow sustainably in line with its strategic vision of becoming the leading non-interest bank in Sub-Saharan Africa by 2022.

He noted that the bank had in 2017 crafted a strategic plan to build on its pioneer status in the country into becoming the leading non-interest bank in Sub-Saharan Africa over the next five years.

According to him, the bank has since been working hard across its business towards the strategic milestones set out for the years while maintaining steady focusing on its business growth.

“The commitment and dedication of our people make me confident that the attainment of this goal is assured. 2018 is the year we demonstrated we have the capacity to grow safely and sustainably. We used a number of measures to spark progress in this regard, some of which include our commitment to the development of micro, small and medium enterprises, focus on unserved markets and the financially excluded, institutional alliances, nimble workforce as well as effective performance tracking amongst others,” Usman said.

He assured that while maintaining steady focus on elements that contributed to improved performance in 2018, the bank shall work harder to optimise its potential in order to deliver better returns in 2019.

He added that Jaiz Bank, as the leader in alternative financing, is committed to ensuring that its engagement with the financially excluded remains boldly innovative as well as transformative.

Jaiz Bank was created out of the former Jaiz International Plc, which was set up in 2003 as a Special Purpose Vehicle (SPV), to establish the country’s first full-fledged non-interest bank. The bank is owned by some 27,000 shareholders including the Islamic Development Bank (IDB). It obtained a regional operating license to operate as a non-interest bank from the Central Bank of Nigeria (CBN) on November 11, 2011 and began full operations as the first non-interest bank in the country on January 6, 2012. In 2016, it obtained the national banking licence from the CBN and started to rapidly spread its network across the country.

Jaiz Bank recorded another milestone on February 9, 2017 as the first non-interest financial institution to be listed on the Nigerian Stock Exchange (NSE) with the admission of the entire issued share capital of the bank to the main board of the Exchange.

Under its five-year growth plan, Jaiz Bank projects to grow its income and profitability consecutively. According to the five-year financial forecast, total income is expected to be about N81.17 billion while profit after tax is projected at N11.09 billion for the five-year period. 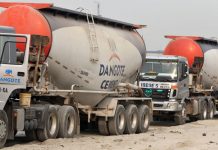 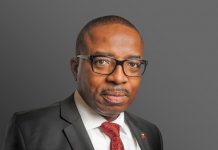 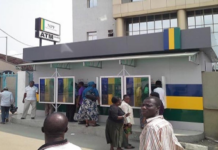