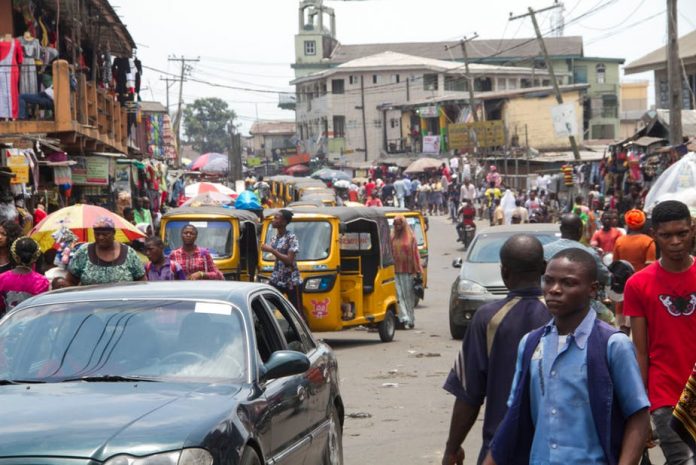 Its Director-General, Ms. Patience Oniha, who gave public breakdown of the nation’s public debt data in Abuja said the total public debt stood at N24.387 trillion or $79.437 billion as at December 31, 2018 representing a year-on-year growth of 12.25 per cent.

She said the DMO strategy of using relatively cheaper and longer tenored external funds is achieving the expected objectives. Some of the objectives were to create more space for other borrowers in the domestic market, extend the average tenor of the debt stock in order to reduce refinancing risk and increase External Reserves.

The implementation of the strategy led to an injection of N855 billion through the redemption of Nigerian Treasury Bills in 2018 and a general drop in Federal Government’s borrowing rate in the domestic market from over 18per cent per anum in 2017 to between 14 and 15per cent last year.

She said the programme which is estimated at N3.4trillion covers contractors; exporters; judgement debt; state governments and oil marketing companies.

The benefits of issuing the promissory she said include: that “it will provide stimulus to the economy and unlock investment across a number of sectors currently having liquidity issues; positive impact on the non-performing loan ratios of banks which will in turn, increase the banks capacity to lend; enable the Federal Government to formally recognise and account for its true liabilities in line with the International Public Sector Accounting Standards (IPSAS)”.

Some of DMO’s major plans this year are to undertake more of project-tied borrowing and access more external borrowing from concessional sources. Furthermore, the DMO unveiled plans to issue 30-year Federal Government of Nigeria Bonds for the first time.

“The issuance of the Bond will meet the needs of annuity funds and other long term investors while also developing the domestic capital market and reducing the re-financing risk of the FGN,” she said.

Another area of focus in 2019 will be the management of Risks associated with the Debt Stock to mitigate Debt Service Costs.”

In 2019, Budget Deficit was put at N1. 859 trillion but new borrowings if passed by the National Assembly has been put at N1.649 trillion. By this development, the percentage of Deficit to be Funded by Borrowing in 2019 will 88.7 0%.

According to Oniha, “the New Borrowing in 2019 (subject to NASS Approval) will be a 50-50 split for Domestic and External both at N824 billion. The domestic borrowing component also known as FGN Bonds, will sourced from Sukuk, Green Bond and Savings Bond while the external (N824 billion) will be largely Concessional, Cheaper and will help reduce Debt Service Cost. Longer-term funds for infrastructure, used to Create space for private sector borrowing and Increase External Reserves