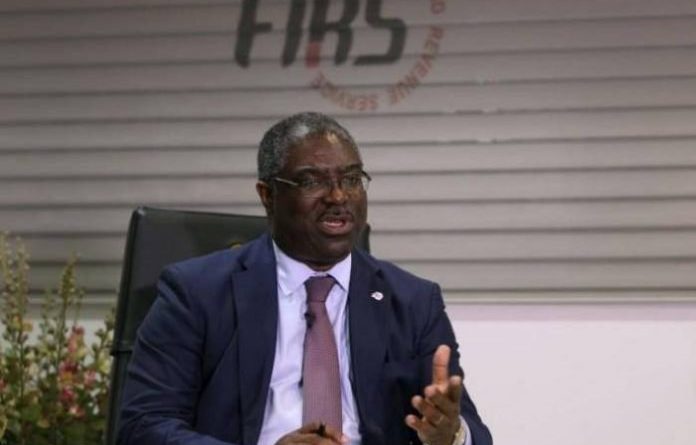 ABUJA, April 2 – Nigeria expects to raise around 750 billion naira ($2.45 billion) from tax defaulters by the end of the first half of this year, the country’s tax chief said on Tuesday.

The OPEC member, which has Africa’s largest economy, in 2017 emerged from a recession brought on by low oil prices and authorities have in the last few years sought to boost non-oil revenues. Crude sales make up two-thirds of national revenue.

Federal Inland Revenue Service (FIRS) Chairman Babatunde Fowler told a parliamentary committee that banking checks on tax defaulters had resulted in 23.35 billion naira being raised. He said the exercise had been extended to specifically target people with a turnover of 100 million naira and above.

“We believe we should be able to go through 55,000 (tax defaulters) before the middle of this year, June 30th,” Fowler told the committee in the House of Representatives, parliament’s lower chamber.

“We should be able to generate, from this exercise alone, about 750 billion naira ($2.45 billion),” Fowler told lawmakers.

Last year Fowler said the database of registered taxpayers had increased from 14 million in 2016 to more than 19 million in 2018.

Economists have long pointed to low levels of tax collection in Africa’s most populous country.