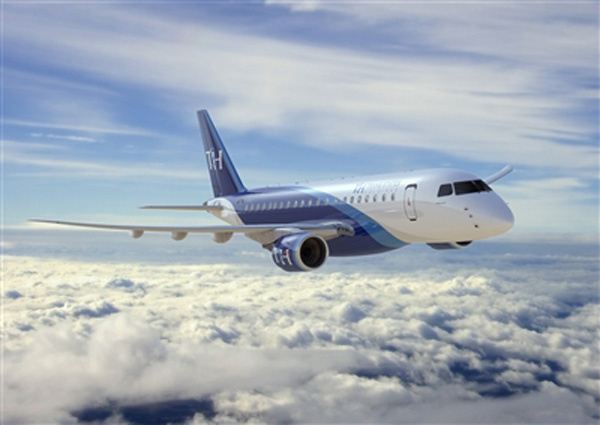 “The order was announced today, during the Embraer’s Africa Airline Business Seminar, in Mauritius. With this order, Air Peace will become the first E-Jets E2 operator in Africa,” the company said in a statement sent to AFP.

The company said the order would be included in Embraer’s 2019 second-quarter backlog.

Air Peace chief Allen Onyema was quoted as saying the deal would make the airline the first E2 operator in Africa.

“We already have the ERJ145s in our fleet, so we understand the high standards of Embraer products,” he added.

In February, Embraer announced it was selling 12 light attack aircraft to Nigeria’s air force, which is fighting Boko Haram jihadists in the northeast. 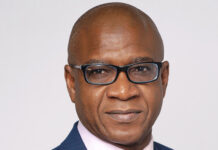