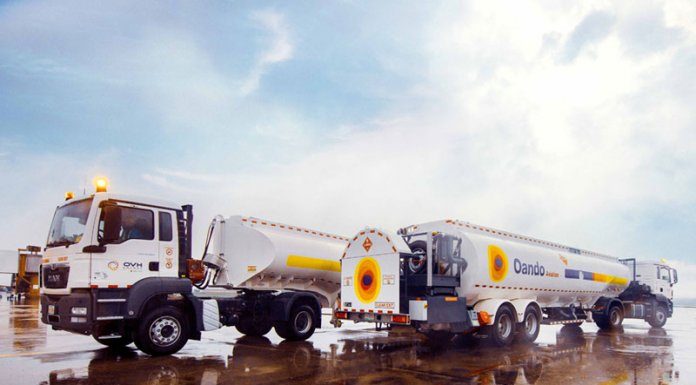 Despite a challenging local environment, Oando Plc has been able to maintain a trend by posting positive results for the third consecutive year with N28.8 billion Profit-After-Tax (PAT) in its audited results for the year ended December 31, 2018.

The company results released to the investing public on the Nigerian Stock Exchange (NSE) showed that PAT rose by 46 per cent from N19.8 billion posted at full year end 2017, driven by higher revenue and income tax credits.

A review of Oando’s results shows positive performance across most of its financial indices; reaffirming the company’s concerted efforts and commitment to reversing the tide following the oil price crash in 2014.

The company stated that since its acquisition of ConocoPhillips Nigeria in 2014, Oando has embarked on a proactive drive to significantly reduce its debt and liabilities.

Speaking on the significant reduction in borrowings, the Group chief executive of Oando, Wale Tinubu said, “The company’s full year 2018 results are further evidence that the company’s management team is focused on maintaining a strong balance sheet, profitability, value creation and a business that is indeed here for good.”

Tinubu noted that the company’s third year of strong financial performance is evidence that the company is back to business as usual, rebuilding stakeholder confidence in the brand as a viable business to invest in.

He hinted at the prospect of a dividend payment in the near future, saying “We remain confident in our ability to deliver significant value to shareholders in the years ahead as well as resuming our dividend payments.”

Speaking on the financials for the period under review, Alhaji Kabiru Tambari, an Oando shareholder from Sokoto Zone Shareholders Association, commended the management of Oando for leading the company to yet another profit.

According to him, we can see light at the end of the tunnel. My faith in the management of the company grows from strength to strength with each financial result. I am hopeful that soon, in the very near future we the shareholders can finally reap the fruits of our labour.

According to a press statement issued on the company’s website, the outlook for 2019 is optimistic. “Our upstream business will continue to pursue production growth initiatives through strategic alliances, whilst ensuring operational efficiency and fiscal prudence.” 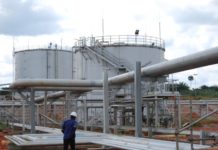 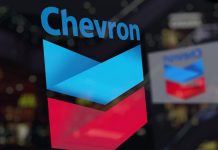