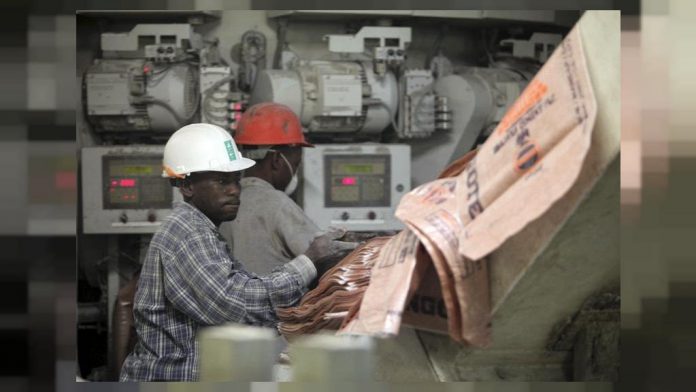 The Manufacturers Association of Nigeria (MAN) has said any increase in the Value Added Tax (VAT) will be inappropriate.

Its Director-General Mr. Segun Ajayi-Kadir told The Nation at the weekend that increasing VAT could send a wrong signal that the government was not sensitive to the plight of low and middle-income earners. An upward review of VAT is akin to the government taking back what was given, especially now that the N30, 000 minimum wage has been agreed on, he said.

The government has denied planning to raise VAT from 5%.

Ajayi-Kadir insisted that if VAT was increased, the economy will be in a more vulnerable state, as Nigeria’s misery index will go up. He also said given the lopsided income distribution pattern, low per capita income will be affected.

The MAN chief’s view is that the burden of tax increase will be shifted to consumers who are already experiencing hard times due to low purchasing power. the inventory of unsold items has soared, he noted, reducing the profitability of manufacturing firms, with many factories shutting their operations.

Ajayi-Kadir also said increasing VAT rate would worsen the already high unemployment rate, which is above 23 per cent.

He said MAN, as a strategic stakeholder in the development agenda, appreciates the need for the government to generate more revenue to fund its developmental initiatives amidst declining revenue from oil.

The MAN chief, however, said the government should be caution in the drive for improved revenue, considering that the economy has just exited a recession.

He argued that the nation’s precarious macro-economic condition requires palliatives that would improve investment and not higher tax burden.

According to Ajayi-Kadir, the prevailing high lending rate, double digit inflation, low per capita income, and high unemployment rate, among others, are already limiting the economy’s competitiveness. 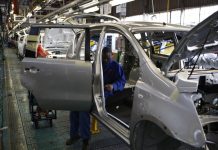 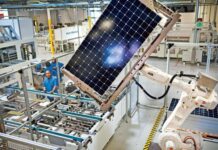 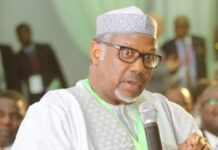