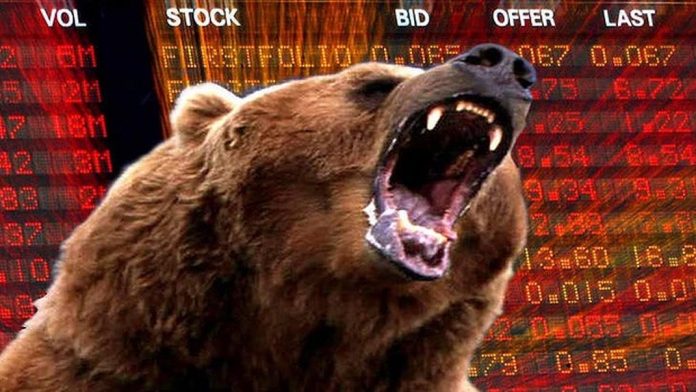 All major indices at the Nigerian equities market closed weekend negative, despite the onset of earnings season that had seen most active companies declaring steady earnings and dividends.

Nigeria’s sovereign equities index-the All Share Index (ASI) of the Nigerian Stock Exchange (NSE), indicated average year-to-date return of -1.24 per cent for the first quarter, implying an adjusted net depreciation of N145 billion during the three-month period ended March 31, 2019. Aggregate market value of all quoted equities on the NSE, however, dropped by N49 billion, supported by new supplementary listings during the period.

Fundamentally, the ASI and market value move simultaneously at the same value and in the same direction. However, addition and deduction of shares-through new listings and delisting, usually create temporary disparity between the two indices. When the impact of a new listing is fully absorbed by the market, the indices will converge and continue to trend on the same level.

The performance in the first quarter of this year further exacerbated the decline at the Nigerian equities market, which had suffered average decline of 17.81 per cent or about N1.89 trillion in 2018.

Month-on-month analysis showed that the market started the year with a loss in January, rallied to appreciable recovery in February and relapsed into negative again in March. Nigerian equities lost N326 billion in January 2019, with average decline of 1.82 per cent. The ASI and market value of equities had closed January 2019 at 30,557.20 and N11.395 trillion respectively.

In February 2019, investors in Nigerian equities netted N433 billion in capital gains as the stock market staged a major recovery. Average return for the month stood at 3.80 per cent. The ASI and market value of quoted equities had closed February higher at 31,718.70 points and N11.828 trillion respectively.

The market rounded off the first quarter with a net loss of N156 billion and average decline of 2.135 per cent in March 2019.

Most analysts agreed that heightened political risk was a major factor that had adversely impacted the equities market since 2018. According to analysts, the impact of intense political activities, which had started earlier than expected, and the tenor of the often rancorous campaigns dampened investors’ enthusiasm. Global markets also contributed to the decline, especially improving yields in advanced economies. Foreign portfolio investors accounted for some half of transactions in the Nigerian market.

Globalview Capital Limited Chief Dealer, Mr. Aruna Kebira, revealed at the weekend that the political tension remains a major moderator for the market, despite the conduct of the March 2019 general elections. The Independent National Electoral Commission (INEC) had declared incumbent President Muhammadu Buhari of the All Progressives Congress (APC) as the winner of the presidential election, but the main opposition candidate, Alhaji Atiku Abubakar of the Peoples Democratic Party (PDP) is contesting the results of the election at the election tribunal.

“If PDP had congratulated the APC after the elections, it would have been a different case,” Kebira said, noting that the recent upturn of the earlier election that was won by APC in Osun State in favour of PDP by the election tribunal has deepened investors’ apprehension about the final outcome of the presidential election tribunal.

He added that the uncertainties surrounding the leadership of the Central Bank of Nigeria (CBN), non-passage of the 2019 budget and the waiting period for clear direction of government appointments and policies also shaped equities’ performance in the first quarter. CBN Governor Godwin Emefiele’s tenure is ending in the next few weeks and no announcement has been made yet on the renewal of his appointment or appointment of a new governor.

Most analysts, however, believe that the equities will close positive this year. In its outlook for the equities market in 2019, FSDH Merchant Bank Group stated that although a number of factors may limit the growth of the equity market in 2019, it will still record a modest recovery.

FSDH urged investors to engage in value-investing strategies in 2019, noting that investors should select companies in good business with sound fundamentals, whose share prices are trading below their fair values.

“They should buy and hold stocks and ignore market volatility associated with overreaction in the market,” FSDH stated.

“This year you can expect to see a rebound. Last year was a flight to safety, but this year, after the elections, you will see a steady recovery. I see political stability and the continuation of the economic programmes of the government, most of which should underpin long-term development of the economy,” Olushekun said.

He also advised investors to invest in companies with sound fundamentals and to seek the advice of their stockbrokers to determine the most appropriate timing to enter into the stocks. 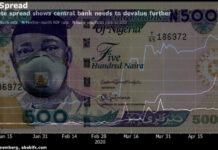 Why N’Assembly suspended the approval of South- East Development Commission