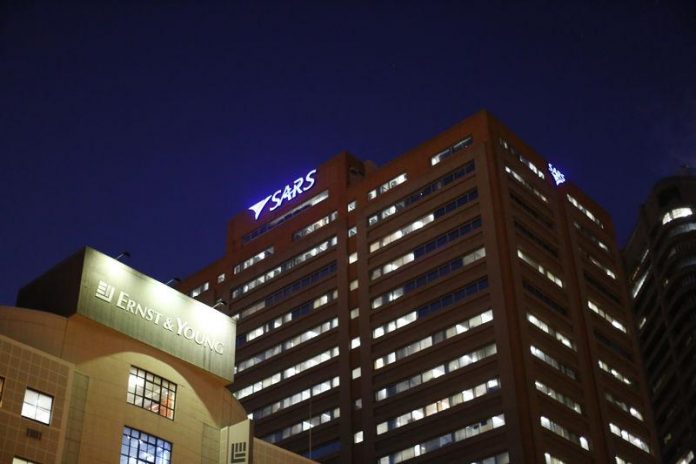 JOHANNESBURG (Reuters) – Workers in South Africa’s tax-collecting agency intend to strike next week after talks on wage increases failed but a further round might still avert the action, the agency said.
The strike would take place at a time the government wants to boost revenue collection, which has underperformed in recent years partly due to poor administration at the South African Revenue Service (SARS).

SARS said the National Education Health and Allied Workers Union and the Public Servants Association had given it a seven-day notice to go on strike from next Thursday.

The unions had initially demanded a 15 percent increase in wages, before revising down to 11.4 percent and later to 9 percent, SARS said. The tax agency was offering increases of 7 percent.

More talks were scheduled on Monday and Tuesday to try reach an agreement and avert the strike, SARS said in a statement.

“SARS is hopeful that an agreement will be reached, and a strike will be averted,” it said.

SARS spokesman Sandile Memela said contingency plans were in place to minimise the strike impact if no agreement was reached.

But despite these increases, tax revenue as a proportion of GDP has declined, posing further risk to an economy already hanging on by a thread with mounting debt and an energy crisis.