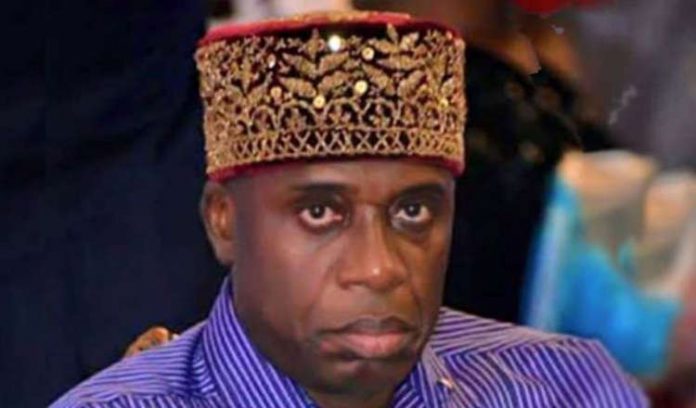 An injunction requested to restrain the Independent National Electoral Commission from further action on the Rivers State elections has been declined by the Federal High Court in Abuja.

The African Action Congress and its governorship candidate in Rivers State, Biokpomabo Awara, sought the restraining injunction through an ex parte application.

Mr Awara’s candidacy is strongly backed by the transport minister, Rotimi Amaechi, who took the action after the Supreme Court barred the All Progressives Congress from fielding candidates in Rivers.

Ruling on the application on Wednesday, the judge, Inyang Ekwo, refused to grant the prayer. Instead, Mr Ekwo asked the AAC and Mr Awara to put INEC on notice to show cause why the prayer should not be granted.

The judge adjourned the case to Monday, March 25.

INEC had suspended collation of results from the March 9 elections in Rivers State last Sunday following reports of violence and disruptions which the commission later blamed the army and armed thugs for.

But on Saturday, the commission notified it would issue a statement on a definite timeline for the continuation of the collation exercise today, Wednesday.

INEC says results from 17 of the 23 local government areas in the state were already collated and in its custody. 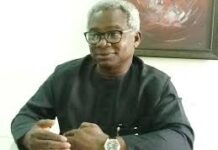 Only APC congresses organised by our c’ttee are recognised