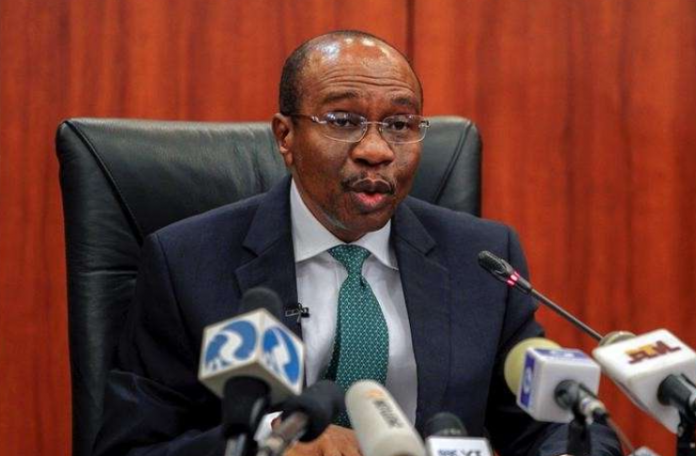 Emefiele said the bank would maintain its tight monetary stance in 2019, and sees inflation at 11.31 percent in February and rising to 12 percent this year before moderating.

The governor, who is set top step down in June, told an economic conference in Lagos that the economy would see more growth as the recovery is become self sustaining

Economic growth has been recovering since the third quarter of 2016, when the recession bottomed out. Higher oil prices helped Nigeria exit that contraction. In 2018, the economy grew at its fastest pace since the recession.

Emefiele expects volatility in the crude oil market to put pressure on the currency but the central bank would maintain its stance on exchange rate over the next year.

He said more than $6 billion had flowed into the local bond market since last month’s presidential election as foreign investors piled into debt to lock in yields as high as 14 percent.

Bond investors had been worried elections would turn violent, not about who won. President Muhammadu Buhari has favoured a strong and stable currency, which bondholders hope will continue.

Buhari won a second term in charge of Africa’s biggest economy in February, defeating his pro-business rival Atiku Abubakar who had touted privatizations and float the currency as some of the ways to grow the economy. (Reporting by Chijioke Ohuocha; Editing by Toby Chopra)

No Going Back on 2018 National Census, NPC Tells Dogara