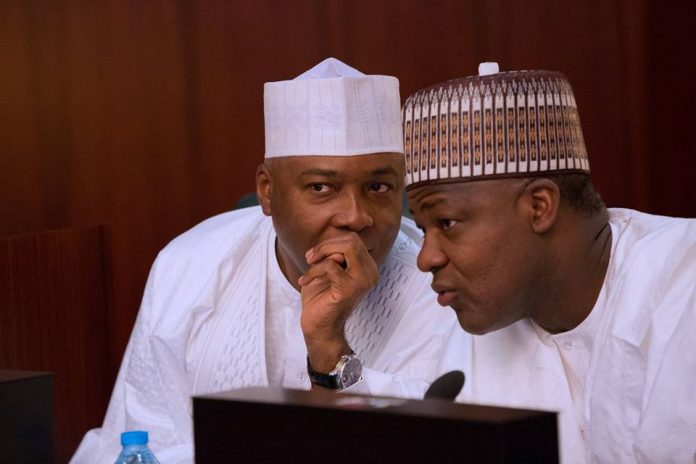 The Speaker of the House of Representatives, Yakubu Dogara, has cautioned the Independent National Electoral Commission (INEC) against setting dangerous and evil precedence in the political history of Nigeria by declaring elections inconclusive.

The speaker, who was adressing a PDP NEC meeting in Abuja Wednesday, also warned against craving for power at all costs just for the sake of being in power and not for impacting lives positively.

Citing examples of elections recently conducted in Ghana and other African countries, he noted that it is only in Nigeria that it is a practice to declare elections inconclusive as there is nothing like that in other climes.

Observing that there is always a consequence for every action, Mr Dogara said, “It will be very, very unfortunate that INEC, which is led by a first-class professor of History, will set this dangerous and unacceptable precedence in our political history.

“What has happened is pure evil. Our consolation as faithful members of this society is that evil does not last forever and no evil doer has ever escaped punishment. …it is a law of nature, that whatever you sow is what you will reap.”

“History is replete with examples of all those who pursued power for the sake of power. Whether it is Hitler, I don’t want to name more, one example is enough. Their lives have always ended up in some tragedy, that is the fate of anyone that seeks power for the sake of power. We have seen that displayed in Nigeria and I wish we can take heed from the lessons of history.”

He, however, charged PDP members not to despair because of the supplementary elections that have been ordered by INEC for positions they are contesting for, saying that the party won five out of the six states where there will be reruns and God willing, victory will be theirs after the exercise has been concluded. 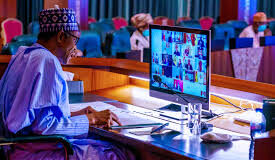