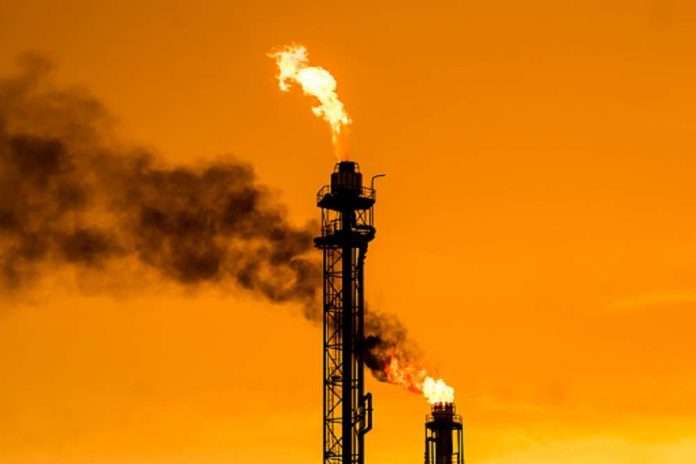 Speaking at a gathering of OPEC and other oil ministers in Baku, Azerbaijan, Quevedo added that the generator at Venezuela’s primary Jose oil terminal was now working after a blackout that halted crude exports last week.

Quevedo said Caracas would decide where to ship its own oil and that its main goal was to strengthen ties with Russia, pledging to abide by oil supply contracts with Moscow.

Rosneft, a state-owned company which has oil joint ventures with PDVSA in Venezuela, buys crude from PDVSA within the framework of oil-for-loan contracts and redirects the barrels to customers around the world, with Indian refineries key buyers.

Asked about a Reuters report saying Rosneft believed it was owed hundreds of billions of dollars from the joint ventures because oil output was far lower than projected, Quevedo said Venezuela was “up to date” on its debts to Russia.

“The contracts are being fulfilled,” he said. “We can send the oil which has been allocated for the United States to Russia or other clients.”

Earlier this year, the United States imposed heavy sanctions on Venezuela’s oil industry, looking to cut off President Nicolas Maduro’s primary source of revenue as part of efforts to oust the socialist leader from power. That cut off Venezuela’s largest export market of around 400,000 barrels per day, Quevedo said.

Venezuela has responded by trying to boost crude exports to India, another top importer. But the U.S. government has pressed India to stop buying Venezuelan oil.

“Now they have started persecuting our long-term commercial partners, they are threatening them,” Quevedo told reporters.

Much of Venezuela, including parts of the capital Caracas, was left without power for several days, leaving people struggling to obtain water and food. That affected the Jose terminal, whose generator was not working at the time.

“At the moment, (Jose) is fully functioning,” Quevedo said via an interpreter.

“It has suffered a lot from the blackout … the oil industry of Venezuela suffered significantly,” he added. (Reporting by Vladimir Soldatkin; Additional reporting by Luc Cohen in Caracas; Writing By Noah Browning; Editing by Kirsten Donovan and Mark Potter)

Underperforming offshore wells rack up over $100 billion in abandonment liabilities...