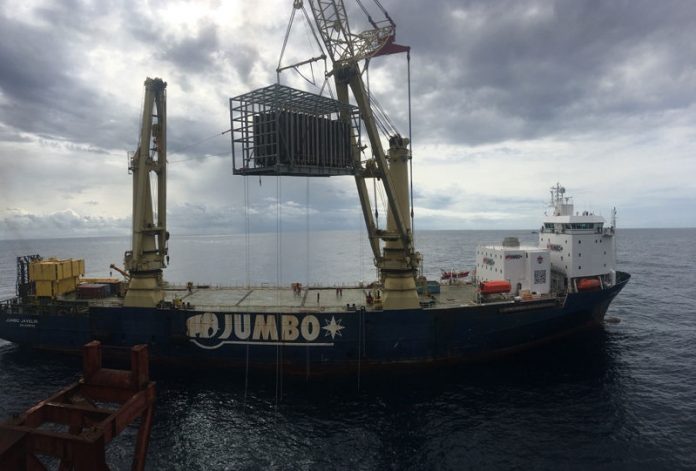 LONDON, March 18 – Angola is set to increase its crude exports in May, according to a preliminary programme that emerged on Monday. Senegal’s SAR, meanwhile, is seeking three cargoes of Nigerian Erha crude.

* Angolan exports rose to 48 cargoes in May from 43 in April in the largest programme in terms of cargoes since August’s 49, though the numbers remain preliminary.

* Overhangs of April-loading crude persisted in both Nigeria and Angola of about 30 and 10 cargoes respectively.

* Nigeria has been facing steeper than usual monthly overhangs because of fewer exports to the United States and India amid the U.S. shale boom, traders said.

* Senegal’s SAR issued buy tenders for three cargoes of Erha crude, closing on March 21. The first is for delivery by the end of April, with the others to be determined later.

* India’s IOC has issued a tender for crude loading May 7-16. The tender closes on March 20. IOC’s previous tender, for loading May 1-10, was awarded to Total.
RELATED NEWS

* Oil producer group OPEC on Monday scrapped its planned meeting in April and will instead decide in June whether to extend output cuts, allowing the market to assess the impact of U.S. sanctions on Iran and the crisis in Venezuela.