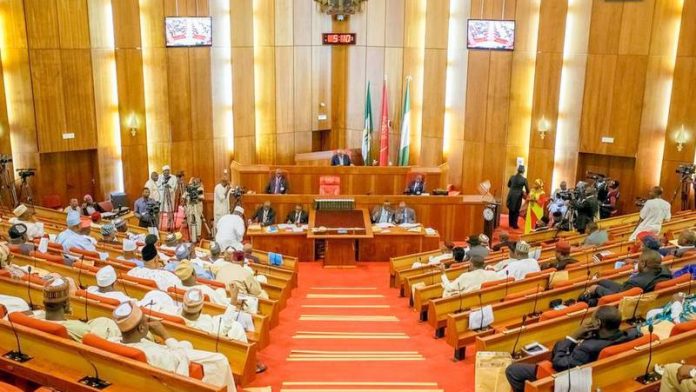 Nigeria’s rising debt profile was in focus yesterday when the Senate opened debate on the general principles of the 2019 Appropriation Bill.

Most of the contributors asked the executive to exercise some level of caution on its borrowing plan in order not to return the country to a heavily indebted nation it exited in 2005 through Paris Club debt relief.

Lawan in his lead debate gave an overview of the 2019 budget projections.

The senator noted that the budget deficit will be funded through borrowing but added that the country has the capacity to take care of its debt profile.

He said borrowed fund is specifically meant to fund and close the gap of infrastructure deficit in the country, adding that the country has not exceeded its borrowing capacity and limit.

Lwan said: “About 89 per cent of the deficit (N1.65 trillion) will be financed through new borrowings while about N210 billion is expected from the proceeds of privatisation of some public enterprise. Debt Service/ Revenue Ratio which was high as 69 per cent in 2017 has led to concerns being raised about the sustainability of the nation’s Debt. Therefore, while the national debt remains sustainable, it is imperative that we tackle our revenue problem so that we do not end up with a debt sustainability issues.

“The 2019 budget seeks to stimulate the national economy, making it more competitive by focusing on infrastructural development, delivery of inclusive growth and prioritising the welfare of Nigerians to safeguard lives and property; equipping farmers with high tool, technology and techniques; empowering and enabling mines to operate in a safe and secured environment and training of our youths through revival of our vocational institutions to ensure they are competitive enough to seize the opportunities that will arise for this economic revival.”

Deputy Senate President, Senator Ike Ekweremadu, was the first to raise the alarm on the debt profile.

He said though the budget estimates should be given expeditious consideration and passage in view of the time already lost, the borrowing plan contained in the bill should be properly scrutinised.

He said scrutinising the borrowing plan became necessary to prevent the country from exceeding its borrowing limit when juxtaposed with the ratio of Gross Domestic Product (GDP).

Ekweremadu said: “Time is already running out on us as regards the consideration and passage of the 2019 budget estimates but the increasing borrowing proposals on our yearly budget is becoming unbearable.

“Yes, money must be sought for by any government to fund infrastructure but it must not be solely anchored on borrowing which in the long run, will take the country back to a problem it had earlier solved . 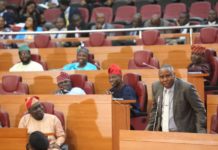 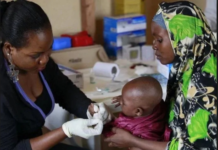 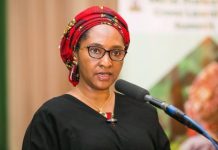