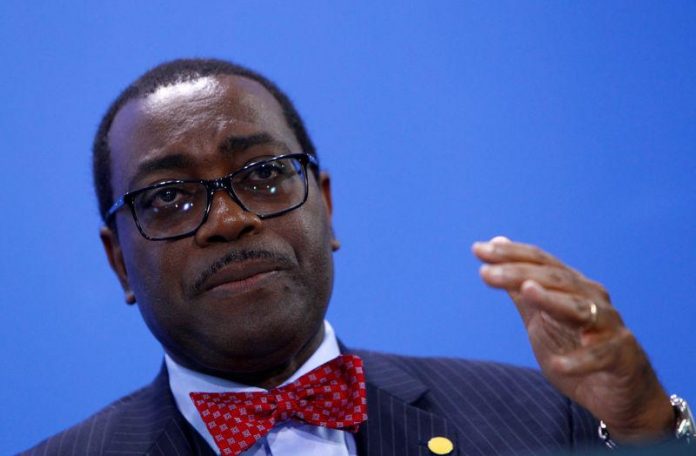 NAIROBI (Reuters) – The World Bank and the African Development Bank will together commit more than $47 billion by 2025 to help African countries tackle the effects of climate change, the banks said on Thursday.

Many countries on the continent, especially those on the coast, are among the most vulnerable to the effects of climate change such as rising sea levels and coral reef deterioration.

Others are prone to more frequent droughts, desertification and floods.

AfDB said the funds would be used to increase investment in renewable energy projects like solar power plants.

“The share of our portfolio that was in renewable energy generation between 2013 and 2015 was 59 percent but from 2015 to 2018 we moved from that to 95 percent,” AfDB president Akinwumi Adesina told Reuters on the sidelines of a U.N. environment meeting.

The World Bank said some of the beneficiaries of its funding would include projects in Ethiopia, Rwanda and Kenya.