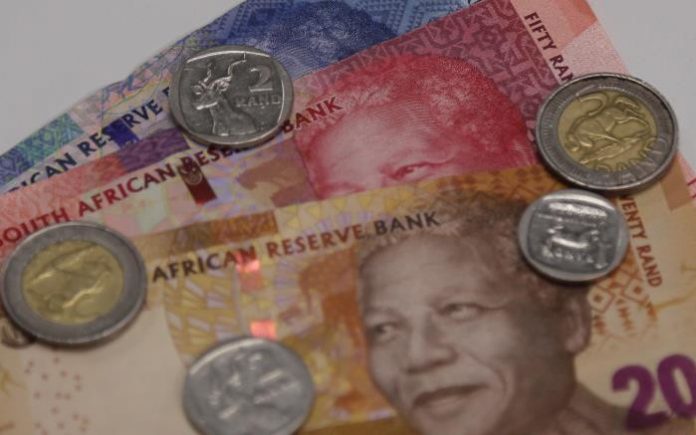 JOHANNESBURG (Reuters) – South Africa’s rand weakened early on Wednesday as the ongoing crisis in Britain over its exit from the European Union soured global risk appetite.

At 0630 GMT the rand was 0.24 percent weaker at 14.3800 per dollar compared its overnight close in New York. The currency was volatile, rallying to a three-day high of 14.2250 before retreating after British lawmakers again rejected a deal to quit the E.U.

Uncertainty over Brexit as well as caution over the prospects of a trade agreement between the United States and China has seen risk demand ebb, with investors increasingly opting for safe-haven assets like the dollar, Japanese yen and gold.

Gold rose to a near two-week peak after reclaiming the key $1,300 level in the previous session, and was up 0.2 percent in early trade.

With the local data calendar light except for fourth quarter business confidence at 0900 GMT, the rand is set to continue tracking offshore events.

Bonds also weakened, with the yield on the benchmark paper due in 2026 up 4 basis points to 8.715 percent.

In equities, food producer Libstar reported a 16.1 percent fall in full-year normalised earnings, weighed down by the impairment in the niche beverages category.