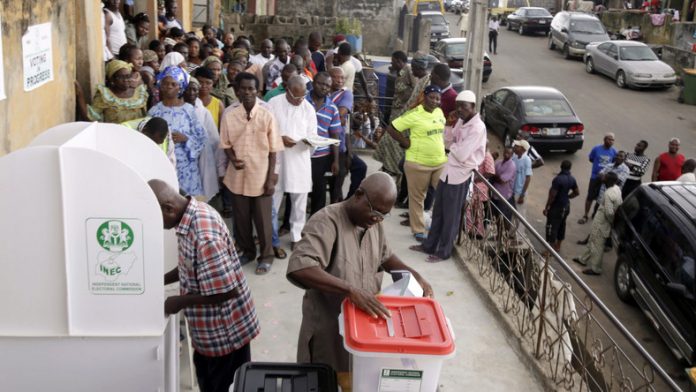 The EU commented after elections last Saturday for governors in 29 of 36 states, and two weeks after a presidential vote in which Muhammadu Buhari won a second term at the helm of Africa’s top oil producer and biggest economy.

The election was tarnished by organizational breakdowns and factional violence. Buhari’s main rival Atiku Abubakar alleged fraud in the vote and plans to challenge the result in court after inspecting voting materials.

“The systemic failings and electoral security problems of the last few weeks and months show that there is real need for serious reform in Nigeria,” Maria Arena, chief of the EU mission, told a news conference in the capital Abuja.

Improvements in how the electoral commission conducted the governors’ vote, compared with the presidential election, were still overshadowed by a lack of security near voting stations, improper use of state media for campaigning and “institutional failings”, according to Arena.

Around 600 people died in election-related violence from the start of campaigning in November to the end of the presidential election, according to reports by two Nigerian security research groups.

Insecurity in Rivers state in the gubernatorial election was bad enough to prompt Nigeria’s electoral commission to halt vote counting on Sunday.

In last month’s presidential election, Buhari, of the All Progressives Congress (APC), beat Atiku of the People’s Democratic Party (PDP) by 15.2 million votes to 11.3 million, although turnout was just 35.6 percent.

The PDP then asked to inspect voter registers, card reader machines, ballot papers and other documents used for the Feb. 23 vote. On March 6, a three-man tribunal granted the request.

International observers have not disputed Buhari’s victory but said the conduct of the election was widely flawed.

Civil society groups said on Saturday turnout in the governors’ elections was low across Nigeria, due in part to a large military presence intimidating voters, and apathy after the presidential election was delayed by a week.

Previous gubernatorial elections in Rivers and other parts of Nigeria have been marred by violence, including shootings and the snatching of ballot boxes by armed gangs. (Reporting by Paul Carsten Editing by Mark Heinrich) 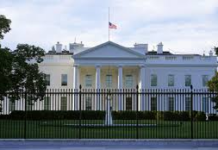 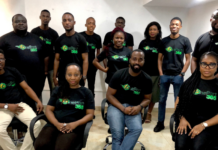