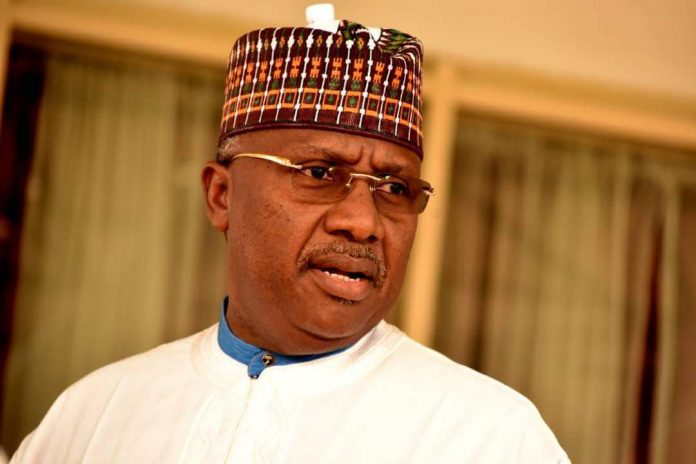 Results from nine of the 11 polling units showed that the PDP polled a total of 441 votes against the 260 votes of the APC and 203 scored by the African Democratic Party (ADC).